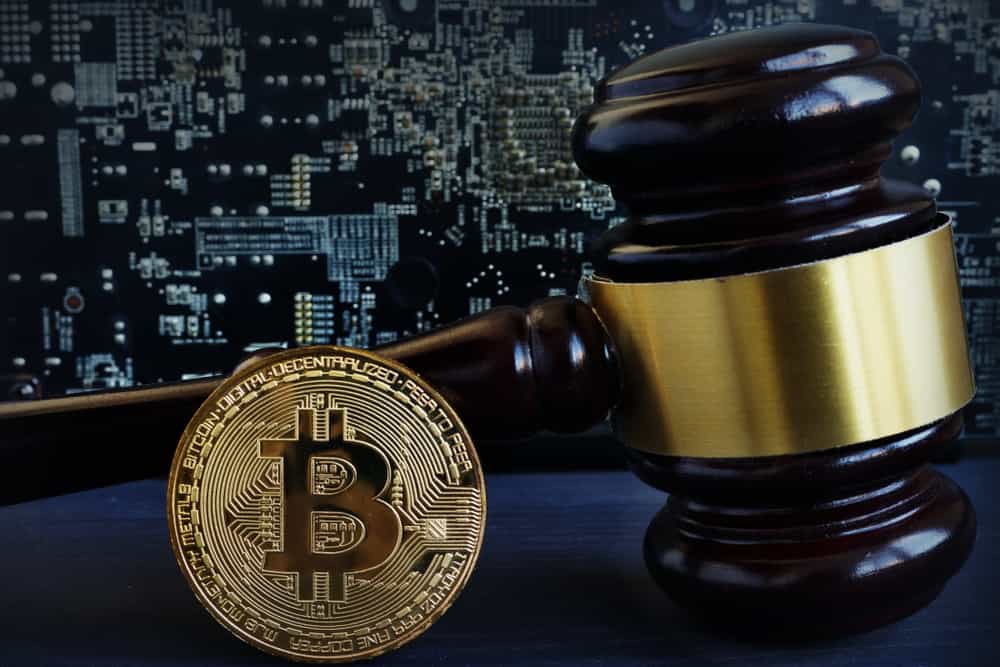 Despite the tough regulatory stance toward the fast-growing decentralized finance (DeFi), executives of major cryptocurrency platforms are not losing hope and are even optimistic about the future.

One of them is Changpeng “CZ” Zhao, the CEO of Binance, the world’s largest crypto exchange. He has expressed his views while speaking to CNBC during the Paris Blockchain Week Summit, as the news network reported on April 15.

In 2021, the regulators in the United Kingdom banned Zhao’s company from carrying out any regulated activity there. At the same time, the central bank of Singapore stated that Binance’s services could be in violation of the local laws, forcing the platform to limit its operations.

However, as he told CNBC:

“The tide is definitely turning.”

These words echo the sentiment he expressed in his speech opening the summit on April 13, saying that regulatory discussions concerning crypto have moved from “negative” to “positive.”

Zhao’s views are shared by other important figures in the industry, including Nicolas Cary, the co-founder of crypto wallet maker Blockchain.com. Talking to CNBC, Cary said that:

“The regulatory landscape around the world is coming up to speed quickly.”

Indeed, although the Chinese authorities have made it clear they didn’t want anything to do with crypto, Great Britain and the United States are planning to bring the budding market under regulatory control, as they seek to become leaders in crypto innovation and investment.

In line with this stance, the U.K. government has recently announced plans to recognize stablecoins as a valid form of payment. At the same time, the country’s Finance Minister Rishi Sunak has asked the Royal Mint to create a non-fungible token (NFT), which will be issued by the summer.

As Cary sees it:

“The U.K. could be a dark horse in this whole situation. Post-Brexit, they sort of have a policy decision to make and a strategy decision to make. Do they rebuild Brussels in London, or do they become the Singapore of the West, invite all this innovation, all this technology and all this wealth generation and really own the future of the Web?”

France, the host of the Paris Blockchain Week Summit, is another country mentioned in a positive context. Namely, Zhao considers it “very progressive and very welcoming towards cryptocurrencies,” as well as “far more advanced in their understanding.”

Commenting on the authorities’ cautiousness regarding the ‘dark side’ of the industry, including money laundering and other illegal transactions, the co-founder of Tezos (XTZ), Arthur Breitman, has said that:

“I think they’re starting to take it seriously [but] I don’t think they’re getting a warm and fuzzy feeling about it. Naturally, they are going to have a conservative bias.”

That said, some crypto executives have had a bitter experience with financial regulators recently, including the CEO of Ripple, Brad Garlinghouse, whose company is in the middle of a legal battle with the U.S. Securities and Exchange Commission (SEC).

“When I give advice to entrepreneurs that are thinking about building a crypto or blockchain company, I tell them do not incorporate in the United States. The lack of clarity and a lack of certainty means that you are at risk for the exact kind of lawsuit the SEC brought against us.”

Notably, the SEC is accusing the firm of illegally selling over $1 billion worth of the XRP token between 2013 and 2020.