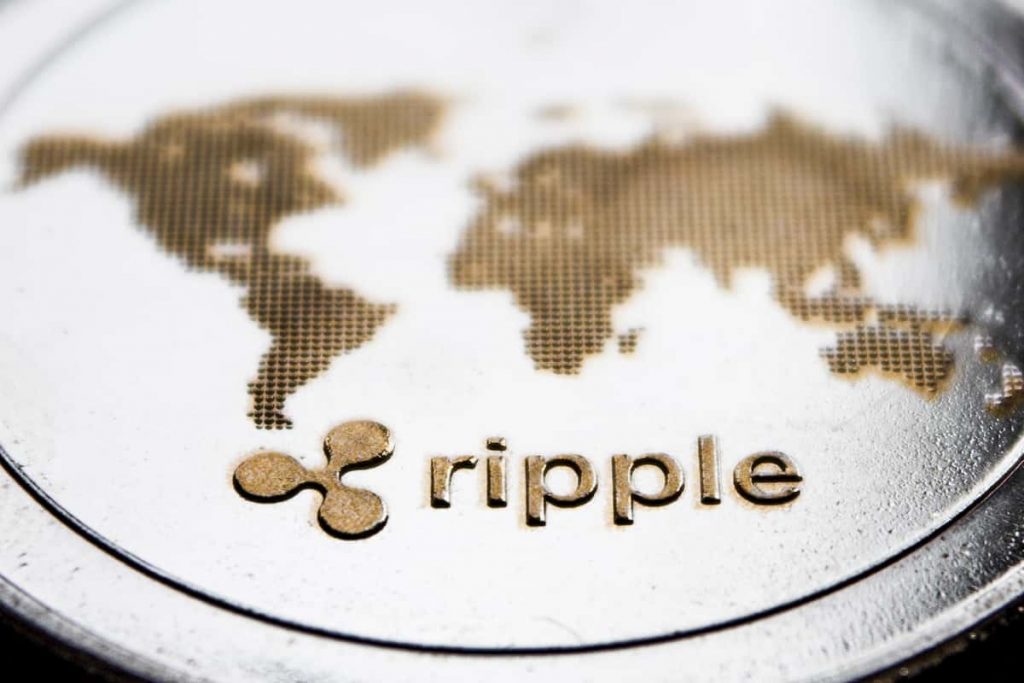 News in favor of Ripple Labs has surfaced as the lawsuit between the company and the Securities and Exchange Commission (SEC) continues.

Defense attorney James K. Filan informed XRP community members on April 12 about the ongoing case between the two parties, confirming the decision that District Judge Torres in the Ripple case has denied the SEC’s motion for reconsideration of the deliberate process privilege concerning Hinman emails and granting clarification of the matter.

“The Court has denied the SEC’s Motion for Reconsideration of the DPP Ruling and granted the SEC’s request for clarification of that ruling,” he said.

The SEC sought partial review or clarification of the Court’s January 13, 2022 Order, which concluded in pertinent emails discussing and draft versions of a June 14, 2018 speech made by the then Director William Hinman.

What did the District Judge state?

Per the court document the speech and emails “are not shielded by the deliberate process privilege.”

In addition, the document states:

“The SEC seeks to have it both ways, but the Speech was either intended to reflect agency policy or it was not. Having insisted that it reflected Hinman’s personal views, the SEC cannot now reject its own position.”

A very big win for Ripple

Regarding the latest decision by the judge, Mr. Filan noted “this is a very big win for Ripple” and that the SEC now has 14 days to file an objection to this decision.

The organization Empower Oversight submitted a request for the release of the emails, claiming that they may demonstrate that the SEC was selectively enforcing regulations in the cryptocurrency industry.

As a result of the SEC emails being obtained by Empowerment Oversight, legal experts have commented that the information contained within them might jeopardize agency’scy’s chances of winning the lawsuit against Ripple.