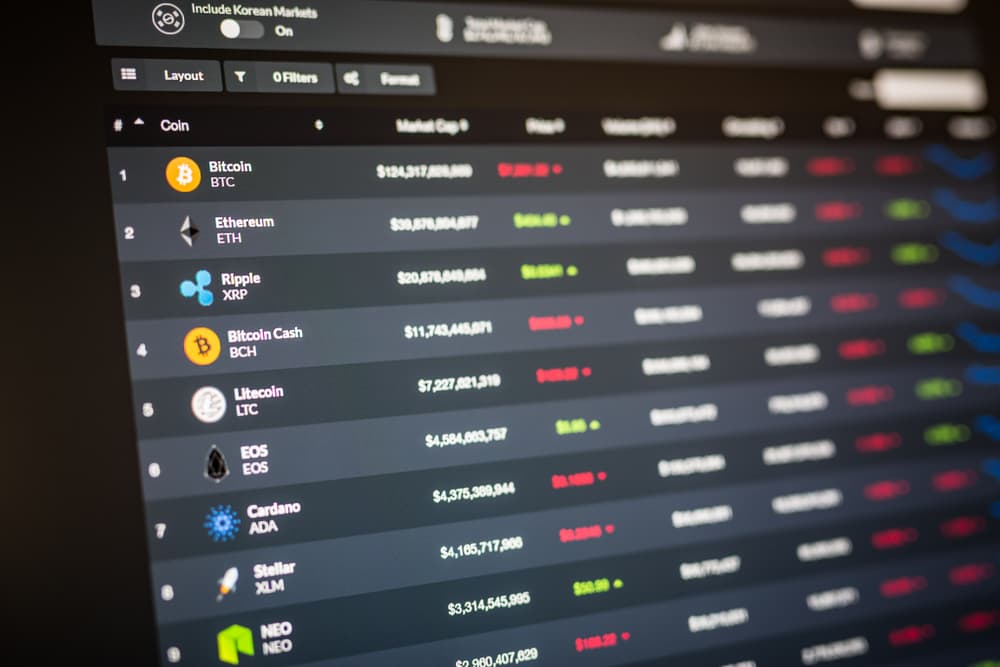 The price of Bitcoin has surpassed $43,000, while the price of Ethereum has climbed by 24% in a week, pushing the whole crypto market capitalization to $1.8 trillion, a gain of almost $140 billion in only 24 hours.

Yesterday Finbold reported that Bitcoin is trading above its 100-day simple moving average. More gains would open the door for a near-term advance towards the $42,500 resistance zone, which Bitcoin has cruised past as bulls look to push BTC to the significant $50,000 level.

To be more specific, the world’s leading digital asset by market cap is up more than 7.06% in the previous 24 hours and 4.41% in the last week; its current price is $43,670. Furthermore, according to CoinMarketCap.com statistics, Bitcoin’s total market domination is 45.93%, up 0.02% from the previous day.

Despite the fact that Bitcoin’s price had remained between the $30,000-$40,000 range for some time, the network continued to grow. With each new individual, the network expands endlessly. As a result, the value of the network increases by the same amount resulting in the “network effect.”

The “London” hard fork of Ethereum, the technology that underpins the ether cryptocurrency, was upgraded on the 5th of August. The digital ledger update – and the world’s second-largest cryptocurrency – changes the calculation of transaction fees.

Every portion of the transaction fee is then burned or withdrawn from circulation, reducing the amount of ether in circulation and potentially raising its price.

Ethereum is currently trading at $3,013, up 8.81% on the day and 24% in the last week. Ethereum had been surging in the build-up to its update and continued its bullish momentum following Bitcoin. As Ethereum gains market dominance, the asset will be more likely to climb at its own speed rather than following bitcoin’s market patterns.

The worldwide crypto market value is now $1.8 trillion, up 8.52 % from the previous day.

The entire crypto market volume over the previous 24 hours has increased by 9.62% to $110.96 billion. The overall volume in DeFi is presently at $12 billion, accounting for 10.87% of the entire 24-hour volume in the crypto market.

However, with the value at $1.79 trillion, van de Poppe later tweeted after breaking past this resistance, “Good morning in this new bull market.”