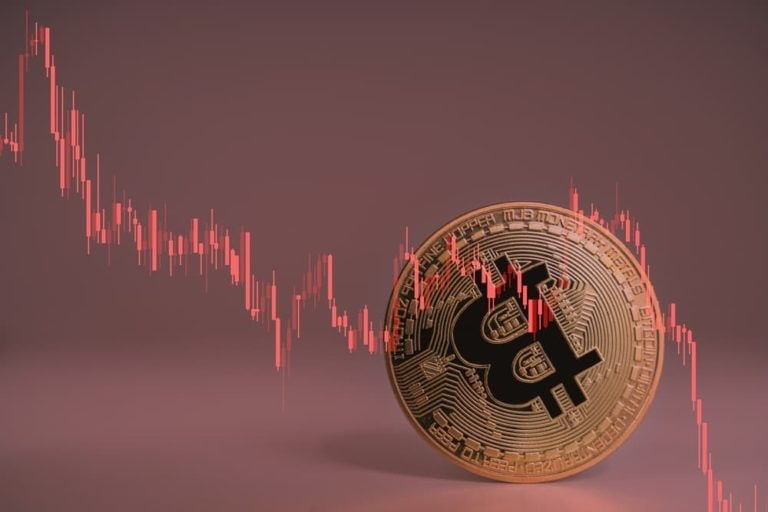 Given the recent bearish sentiment in the cryptocurrency market, the price of Bitcoin (BTC) and other cryptocurrencies have significantly fallen in value since the start of the year.

As a result, the global cryptocurrency market has seen $683 billion wiped off its market capitalization in a little more than three weeks, with the value falling from $2.208 trillion on January 1 to $1.525 trillion as of Monday, January 24.

Notably, the crypto market is down 7.42% decrease over the last day, while the overall crypto market volume has decreased by 11.71% in the previous 24 hours to $94.83 billion, according to CoinMarketCap.

Bitcoin currently holds a 41.55% dominance of the overall cryptocurrency market, representing an increase of 0.75% over the day. However, given that Bitcoin’s price has plummeted once again on Monday, this time below $34,000, it should come as no surprise that the rest of the market has been adversely affected.

Based on Bitcoin’s current price action, prominent cryptocurrency trading analyst Michael van de Poppe has revealed Bitcoin will now strive to recapture the price range between $34,100 and $34,400 that it previously held. If such is the case, he suggested that BTC may subsequently test at $38,000.

Fundamentals as strong as ever

Elsewhere, the Chamber of Digital Commerce’s founder and president, Perianne Boring, noted that it’s “normal” to see such volatility in the crypto markets and that the fundamentals are as strong as ever.

“Volatility is not necessarily a bad thing. It’s normal to see 30-50% volatility in the crypto markets in any given month. The markets are behaving just as expected … the fundamentals of the network are as strong as ever.”

“There’s a number of models that professional crypto investors are using today. Today they’re all between $50,000-$100,000 per Bitcoin. These models are over 90% correlated and what they’re telling us is that Bitcoin is undervalued.”

Finally, President Joe Biden plans to release a government-wide strategy for digital assets as early as February in addition to tasking federal agencies with assessing the risks and opportunities they present.

Consequently, many onlookers interested in investing in the space will be keeping an eye on how the news will affect the market due to this announcement.