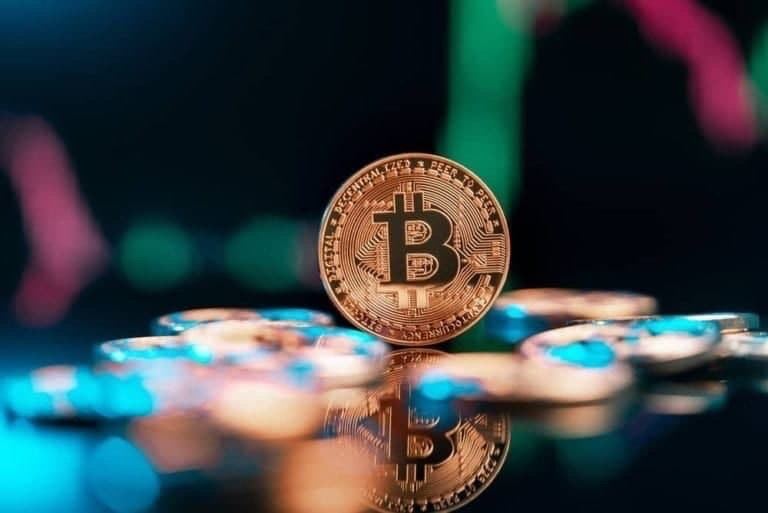 After reclaiming the $2 trillion level in late March, the cryptocurrency market capitalization is back below this threshold, influenced by the bearish streak of almost all of its major assets, particularly Bitcoin (BTC).

The digital asset’s current price also measures a 2.23% drop over the previous 24 hours, according to data retrieved from CoinMarketCap.

On April 8, Rekt had first highlighted that BTC was in the process of retesting two pivotal Bull Market EMAs as support.

It is also worth noting that, prominent crypto trading analyst Michaël van de Poppe said around the same time that Bitcoin would gear towards the price of $56,000 should it successfully test the key resistance level at roughly $46,881.

The effect of Bitcoin price on the market capitalization

Pushed by the decreasing price, Bitcoin’s market capitalization has suffered dramatic losses as well, decreasing from $87 billion where it stood seven days ago, to the current $79 billion, according to the CoinMarketCap data.

As most other major digital assets recently lost their value as well, the capitalization of the entire crypto market has dropped back below the $2 trillion mark, and at press time stood at $1.9 trillion.

The current crypto market capitalization is an 11.22% decrease from its values seven days before when it stood at $2.14 trillion.