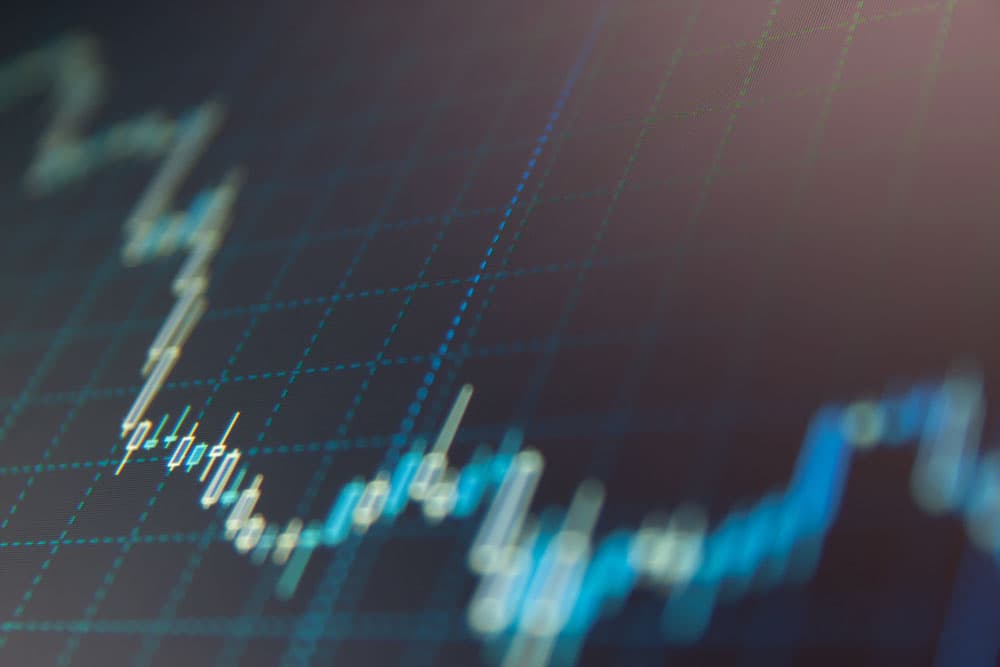 Despite a slight drop in the previous 24 hours, the leading cryptocurrencies gained ground over the weekend. The overall crypto trading volume increased by 6% from a day earlier, indicating renewed buyer confidence in the broader market.

The entire market value of all crypto assets has surpassed $1.4 trillion once more after Bitcoin (BTC) and its counterparts recovered over the weekend and cryptocurrency trading picks up again. After a 0.75% decline in 24 hours, the total market cap of the whole crypto market is $1.43 trillion, according to statistics from CoinMarketCap.com.

The overall volume of all stablecoins is currently $48.95B, accounting for 77.57% of the entire 24-hour volume of the crypto market.

Despite the current Bitcoin slump, the world’s largest cryptocurrency is up approximately 19% this year (year-to-date). BTC is anticipated to gain momentum in the coming week, provided the trading volume is high and it avoids support levels.

Ethereum (ETH) broke beyond the $2,300 barrier for the first time since mid-June over the weekend. As the EIP-1559 blockchain upgrade approaches, Ether is likely to gain additional momentum after seeing massive capital outflows last month.

Despite a small decline in the previous 24 hours, ETH is trading at $2,271, having dipped around $2k on Friday morning. It is 9.8% higher than it was last Monday.

Perhaps an indicator that Bitcoin is losing its position as the world’s leading cryptocurrency, Ethereum surpassed Bitcoin in total daily active addresses, as seen in the Santiment.net chart below.

The total number of senders and recipients for a specific coin is shown by the active addresses on a crypto network. Ethereum surpassing Bitcoin in daily active addresses could indicate that the world’s second-largest cryptocurrency by market value is on its way to becoming the most popular.

Ripple’s XRP token is currently trading at 68 cents, down 1% in 24 hours but still up 5% from a week ago after acquiring a stake in the non-fungible-token (NFT) marketplace Mintable.

Furthermore, Cardano (ADA), at $1.42, is up 8% in a week and is trading 12c higher than Friday morning after falling a single percentage point.

An optimistic price analysis for Bitcoin this week would be reaching the next barrier level of $38,000.