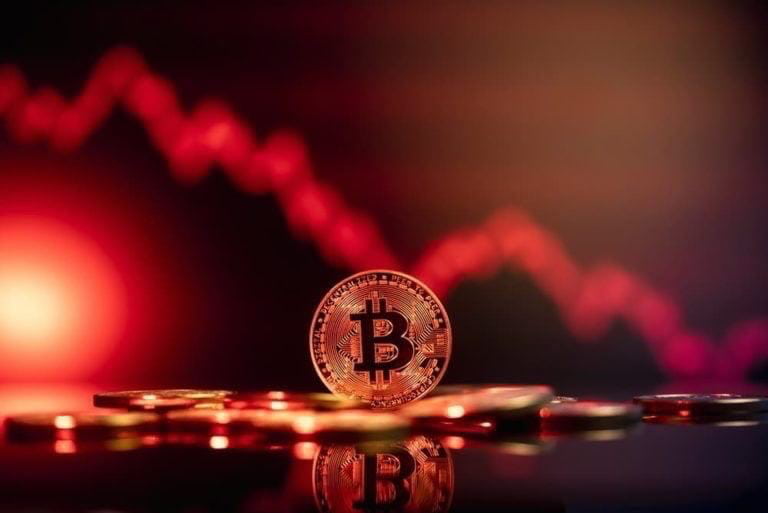 The global cryptocurrency market has experienced a considerable outflow in the last week despite the historic Ethereum (ETH) Merge event that transitioned the blockchain to a Proof-of-Stake (PoS) status.

In the last week, the global crypto market sunk below the crucial psychological threshold of $1 trillion, collapsing $165 billion between September 12, when it was trading at $1.068 billion, and $903 billion on September 19, according to data retrieved by Finbold from CoinMarketCap.

Notably, the last time the market recorded such a low was on July 14, 2022, a little under two months ago; despite being in a more extended bear market, the overall capitalization of cryptocurrencies had been battling to hold support above $1 trillion during this time.

Elsewhere, the second largest cryptocurrency by market cap, Ethereum, is changing hands at $1,295, down over 10.99% in the last 24 hours and a further 26.15% across the previous week.

Crypto trading analyst Ali Martinez was quick to tweet out a hypothesis from September 15. Now Ethereum has dropped below $1,300, notably Martinez highlighted that ETH could end up in a downwards spiral as low as $1,000:

“Expecting a response from the region between $1,200-1,300. Not sure whether we’ll get a bounce towards $1,425 as FED on Wednesday is most important as a decider of a trend.”

The general opinion is that there will be a rise of 100 basis points, followed by more increases in the following months, while discussions over this policy begin to intensify.

It remains to be seen whether the markets will continue to fall based on the outcome as the Federal Open Market Committee (FOMC) meeting approaches Wednesday, 21.