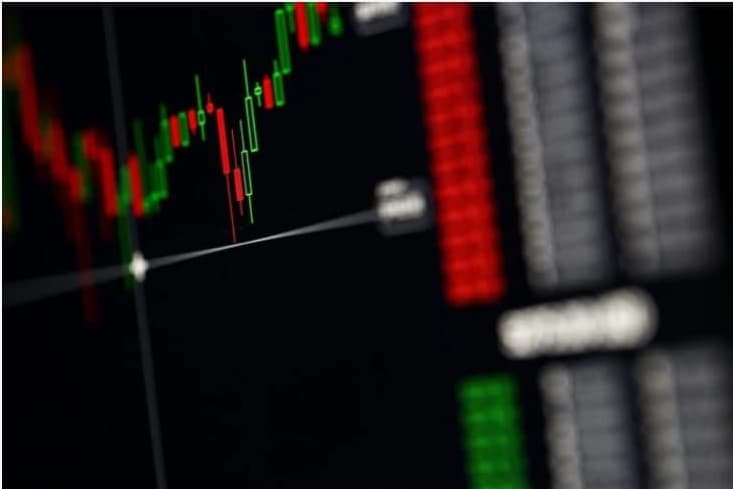 After sustaining a spirited recovery in recent weeks, the cryptocurrency market on Tuesday momentarily experienced a flash crash.

The crash comes as the cryptocurrency market experienced a historical moment with the official rollout of Bitcoin as legal tender in El Salvador.

In general, the correction followed a week of consistent gains with a 15% increase in overall market cap between August 30 to September 6.

A section of the market has partly attributed the crash to an alleged rapid shift in market sentiment over speculated buying of Bitcoin ahead of El Salvador’s move. Notably, Bitcoin’s price continued to climb in recent days in anticipation of the action.

Furthermore, amid the crash, El Salvadoran President Nayib Bukele revealed that the country capitalized on the dropping prices to purchase an additional 150 Bitcoins. Some market players have attributed the whale activity to the crash.

However, several crypto opinion-makers opine that Bitcoin is still in a bill run despite the flash crash.

“I am still trying to figure out WTF actually happened. Mass Liquidations across the board. Reminds me of the Historical Crash of March’20. Think twice before opening leveraged trade next time. But Bitcoin is still in the bull market as long it stays above 43K$, so we can bounce,” said Hitesh Malviya, founder, itsblockchain.com, a blockchain and cryptocurrency publication platform.