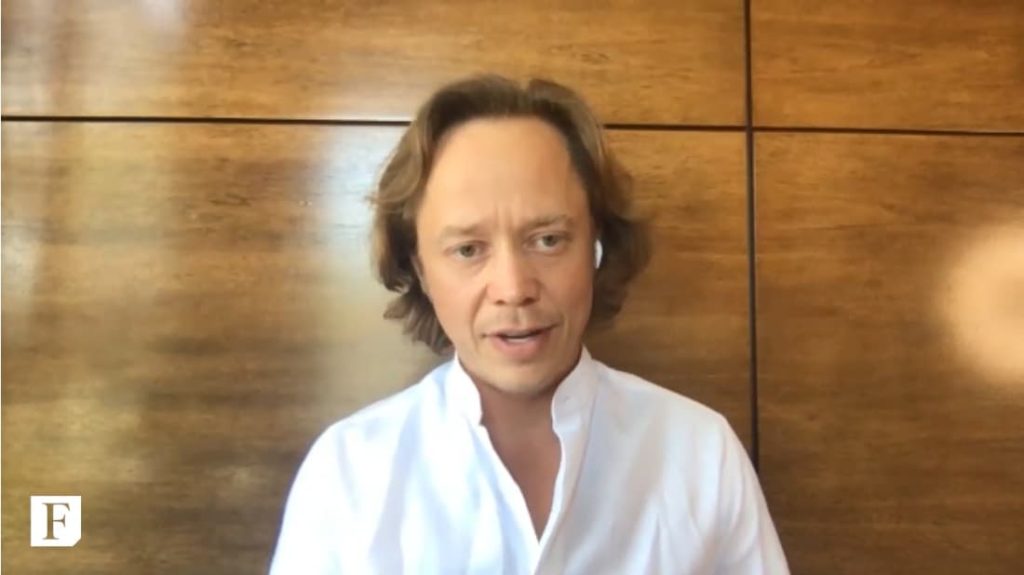 The founder of Tether stablecoin and 2020 United States Presidential candidate Brock Pierce has announced the formation of a super PAC focusing on popularising blockchain technology.

Pierce, who had earlier hinted at running for the Vermont Senatorial seat, noted that the Super PAC would mainly focus on pushing for the development of Web3, Politico reported on August 11.

According to Pierce, developing Web3 is a means of fighting the influence of big tech companies alongside promoting other priority areas like food security. Notably, Super PACs are independent expenditure-only political committees that can potentially receive unlimited contributions from individuals and corporations.

The Super PAC dubbed One America is expected to spend at least $5 million during the current election cycle, with an additional $5 million in donations lined up. However, the group’s targetted candidates are yet to be identified, but it will focus on the Northeast region.

Interestingly, Pierce noted that he was ‘just getting started’ and he plans to extend the PAC’s influence even during the 2024 elections.

Notably, cryptocurrencies, for the first time, taking center stage in the U.S. election cycles ahead of the midterms as the country moves toward regulating the sector. The regulation has partly been necessitated by the 2022 market collapse.

In a previous interview with Finbold, Pierce had stated that the crypto market uncertainty was hurting the innovation in the sector.

Lobbying activities on the rise

Several crypto sector players have unveiled PACs aiming to gain influence in Washington and promote the sector while focusing on friendly regulatory outcomes. For instance, the founder of FTX crypto exchange Sam Bankman-Fried has donated about $40 million for the political course in 2022 alone.

Some of the crypto players involved in the lobbying are already playing a role in the existing crypto regulatory proposals. Notably, in coming up with the comprehensive U.S. crypto bill, Wyoming Senator Cynthia Lummis stated she had gathered feedback from crypto backers who will continue being instrumental as the draft law is debated.

Overall, the current crypto PACs are likely to grow in influence ahead of the 2024 elections.

A previous Finbold report revealed that money spent on crypto lobbying surged by 116% in 2021, mainly driven by regulatory uncertainty.