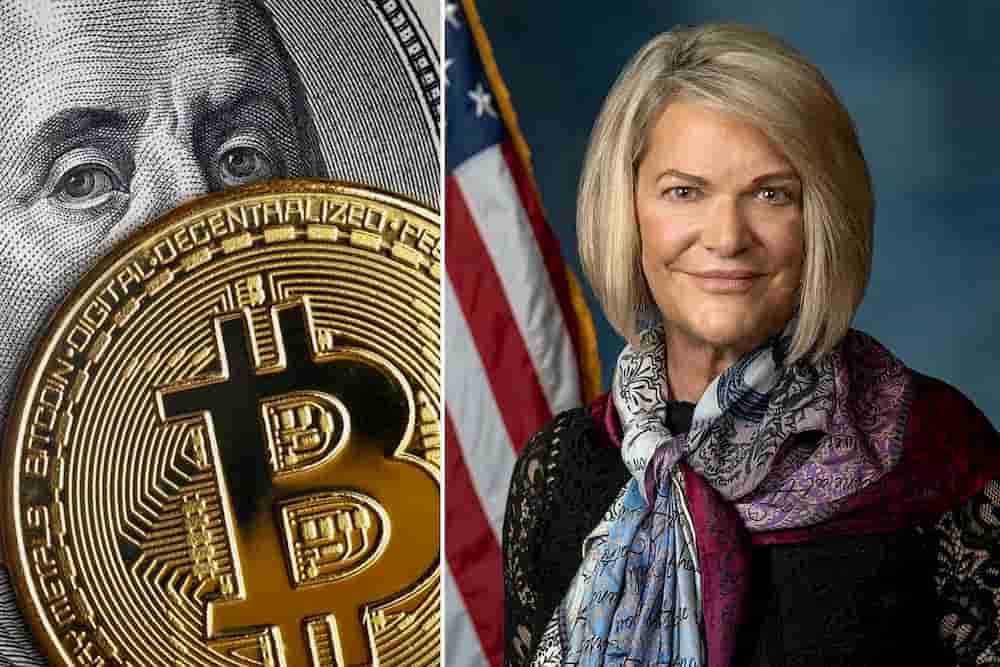 The first United States draft bill on cryptocurrencies is set to be unveiled in Congress by Bitcoin-friendly Wyoming Senator Cynthia Lummis this week.

The bill, which is expected to be presented on Tuesday, will clarify various elements of crypto regulations alongside identifying the correct classification of digital assets, Politico reported on June 6.

Senator Lummis confirmed the bill’s readiness through her Twitter account on June 3 while noting that if integrated into law, cryptocurrencies will formally become part of the financial system.

“We’ve been teasing it for months, but the time is almost here – a proposal to fully integrate digital assets into our financial system. Excited to finally unveil this effort next week. Stay tuned,” said Lummis.

Notably, Lummis and her co-sponsor, New York senator Kirsten Gillibrand have been teasing about the bill for months through various events and media appearances. Interestingly, the bill has been cited as a critical driver for lobbying efforts by several crypto sector executives.

Additionally, aides to Lummis and Gillibrand have received numerous suggestions on what to include in the bill from the leading crypto startups. Most of the suggestions are reportedly based on crypto exchange regulation and tax policies.

In the wake of President Joe Biden signing an Executive Order calling on federal agencies to explore the development of cryptocurrencies in March, the Congresswomen also hinted that the bill’s content was almost ready.

Potential clash with the SEC

Among the suggestions from the draft bill is the establishment of a self-regulatory organization.

However, the proposal is likely to set off clashes considering that the Securities and Exchange Commission (SEC) has maintained that most digital assets potentially fall under the agency’s jurisdiction. Notably, some crypto executives are pushing to branch away from the SEC.

As hinted by the lawmakers, another potential proposal from the bill seeks to exempt Bitcoin miners from rules covering financial brokerage firms. At the same time, the bill aims to give the Commodity Futures Trading Commission (CFTC) extra powers to oversee crypto markets.

As reported by Finbold, elements such as consumer protections, stablecoin regulation, and the establishment of a new organization will be managed by the combined authority of SEC and CFTC.

Calls to regulate cryptocurrencies in the United States have accelerated in recent months after the Terra ecosystem crash. Alongside the draft bill by Lummis, the White House has also commissioned research to look into Bitcoin mining.

Elsewhere, the Federal Reserve has also called for crypto regulation. The institution’s governor Christopher Waller noted that widespread crypto losses could become morally intolerable if something is not done now.