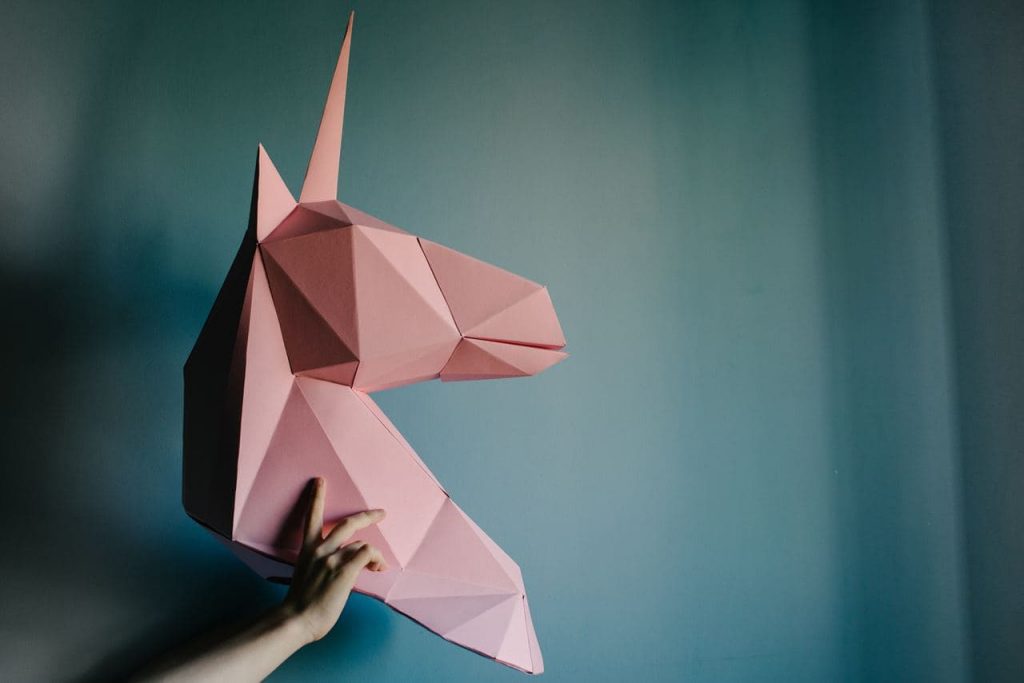 Cryptocurrency investment platform Bitpanda has attained unicorn status after hitting a $1.2 billion valuation. It was also confirmed in an official statement released on March 16, 2021.

The valuation was attained after the company secured a Series B funding of $170 million to become Austria’s first unicorn.

Valar Ventures led the latest round of funding with participation from the partners of DST Global. This comes after the company secured another $52 million funding from investors, including Speedinvest, in September 2020.

“Becoming Austria’s first unicorn is a great achievement, and I am incredibly proud of the team for everything we’ve accomplished over the past few years,” said Bitpanda co-founder and CEO Eric Demuth.

The firm recently upgraded its Austrian PSD2 license to become an investment firm.

Besides the new valuation, Bitpanda has also hit over two million users after an aggressive expansion plan in 2020.

Last year, Bitpanda launched its services in France, Turkey, Spain, Poland, and Italy, and there are plans to open offices in Paris, Barcelona, Madrid, Berlin, and London.

According to Demuth, the company is now planning to scale up its operations through wide-scale expansion plans.

“Now, with everything we have seen, experienced, and solved, I am more than confident we will overcome these upcoming challenges as a team and continue to create something huge with a real, positive impact,” said Demuth in a blog post.

Moreover, the CEO of Bitpanda, who co-founded it with Paul Klanschek and Christian Trummer, told TechCrunch that the company is now shifting to become a pan-investment platform and not just a crypto broker.

Bitpanda’s valuation comes at a time when bitcoin continues to hit new records inspired by institutional adoption. On March 13, 2021, the asset hit a new all-time high of $61,500.

Although the company has not revealed specific figures, it claims to have surpassed the entire revenue of last year in the first two months of 2021.