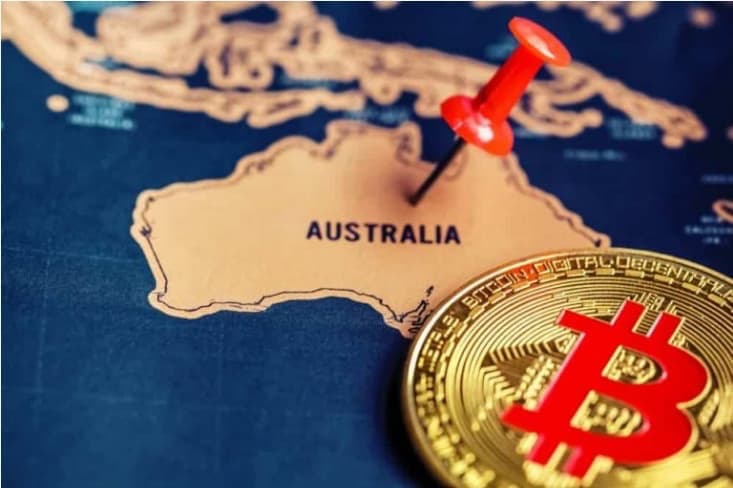 Market observers believe that the new Prime Minister of Australia, Anthony Albanese, should prioritize addressing climate change, the rising cost of living, and the regulation of cryptocurrencies as some of the most important policy concerns in his first 100 days in office.

For the cryptocurrency market, “the primary concern would be to put together the appropriate regulatory regime for the marketplace, but also to leave room for innovation.”

It is anticipated that the Australian government will continue the work that it has already begun concerning the regulation of cryptocurrencies.

On that note, Bowler added:

“There is a real opportunity for the government to assist with innovation and support it, relating to the significant role that financial services play in the Australian economy, but also its position globally.”

Meanwhile, Dave Bassanese, chief economist at BetaShares, disclosed that the government has to offer greater clarity on climate change policies in addition to tax and investment incentives “to promote Sydney as a leading Asian financial hub as a rival to Hong Kong.”

The government should focus more on decentralizing the economy and developing it to solve the challenges of housing affordability in big cities.

On May 12, the first cryptocurrency exchange-traded funds (ETFs) in Australia started trading. Many observers of the sector believe this to be a key turning point for the market for digital assets in Australia, if not internationally.

“It’s very much like the gold product we launched almost 20 years ago and it lead to all big gold ETFs around the world.”

After talks of regulators in Australia leaving crypto firms in limbo, it now appears the government will move further with its plans for a significant overhaul of payment system reforms that will also target digital currencies.