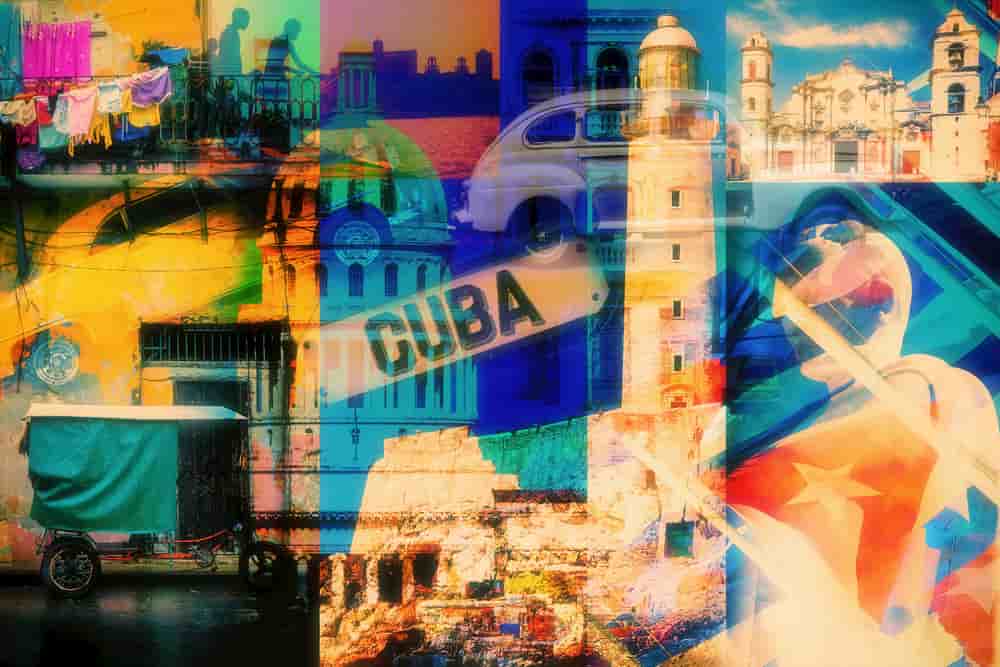 Cuba has become the latest country to recognize and regulate cryptocurrencies such as Bitcoin (BTC).

According to Resolution 215 published by the state-run Official Gazette on Thursday, the country’s central bank is set to roll out new rules on how to deal with crypto assets.

The move means that commercial providers of related services are now required to secure a license to operate from the central bank, CNBC reports.

Cuba to benefit from recognizing cryptocurrencies

Fintech data analyst Boaz Sobrado said that Cuba could be seeing the benefits of adopting cryptocurrencies.

“It’s historic that they are embracing it,” Sobrado said. “This is a conservative government still set in traditional Marxist ways. In fact, the communist Cuban central bank was founded by Che Guevara. The fact that they are cautiously regulating shows they are interested in what it can bring them.”

Cuba’s decision to recognize cryptocurrencies could help the island circumvent the United States embargo that restricts the nation’s international commerce and remittances. US companies are not allowed to deal with Cuba and there are laws that punish foreign companies that do business with the Latin American nation.

Last year, financial services company Western Union, which served as an important channel for remittances in the country, closed its 407 locations across Cuba as the Trump administration imposed new sanctions against the communist regime.

“The problem is not the closure of Western Union, but that Western Union is practically the only U.S.-to-Cuba provider of remittance payments,” Manuel Orozco, director of the Center for Migration and Economic Stabilization at development-oriented advisory firm Creative Associates International, commented. “The impact will be felt.”

Cuba is embracing cryptocurrencies amid the rising popularity of this new class of assets. It is following the lead of El Salvador, which earlier decreed that it will make Bitcoin a legal tender.

It’s worth mentioning that Honduras also recently saw the installation of its first cryptocurrency ATM machine that allows users to acquire Bitcoin and Ethereum (ETH) using the local currency.