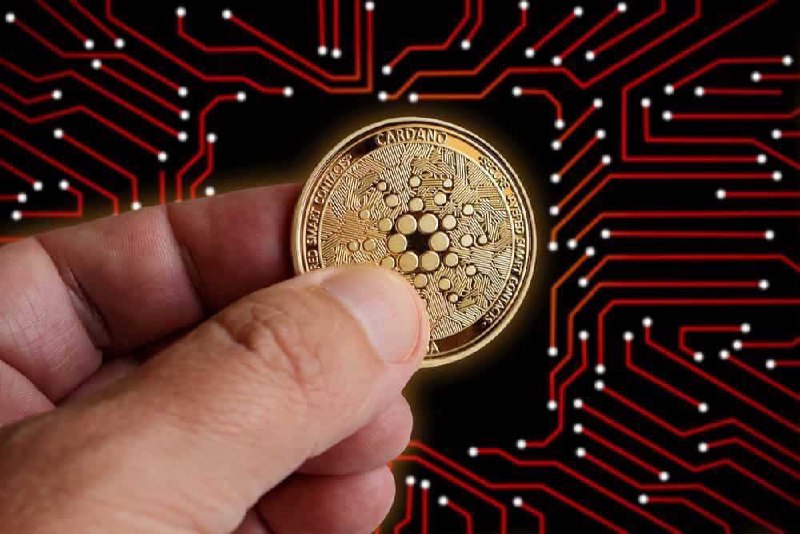 The price of Cardano (ADA) has mainly traded in the green in recent weeks as the network dubbed ‘Ethereum killer’ continues to record increased blockchain development.

Specifically, the Cardano community is projecting a possible rise in the token’s value, especially with the upcoming Vasil hard fork.

In this line, NeuralProphet’s PyTorch-based price prediction algorithm that deploys an open-source machine learning framework has predicted that ADA would trade at $2.26 by August 31, 2022.

Although the prediction model covers the time period from July 31st to December 31st, 2022, and it is not an accurate indicator of future prices, its predictions have historically proven to be relatively accurate up until the abrupt market collapse of the algorithm-based stablecoin project TerraUSD (UST).

However, the prediction aligns with the generally bullish sentiment around ADA that stems from the network activity aimed at improving the asset’s utility. As reported by Finbold, Cardano founder Charles Hoskinson revealed the highly anticipated Vasil hard fork is ready to be rolled after delays.

It is worth noting that despite minor gains, ADA is yet to show any significant reaction to the upgrade, but the token’s proponents are glued to the price movement as it shows signs of recovery. Similarly, the token has benefitted from the recent two-month-long rally across the general cryptocurrency market.

Elsewhere, the CoinMarketCap community is projecting that ADA will trade at $0.58 by the end of August. The prediction is supported by about 17,877 community members, representing a price growth of about 8.71% from the token’s current value.

For September, the community has placed the prediction at $0.5891, a growth of about 9% from the current price. Interestingly, the algorithm predicts that ADA will trade at $1.77 by the end of September. Overall, both prediction platforms indicate an increase from the digital asset’s current price.

In general, multiple investors are aiming to capitalize on the Vasil hard fork, especially with Cardano clarifying the upgrade is going on according to plan.