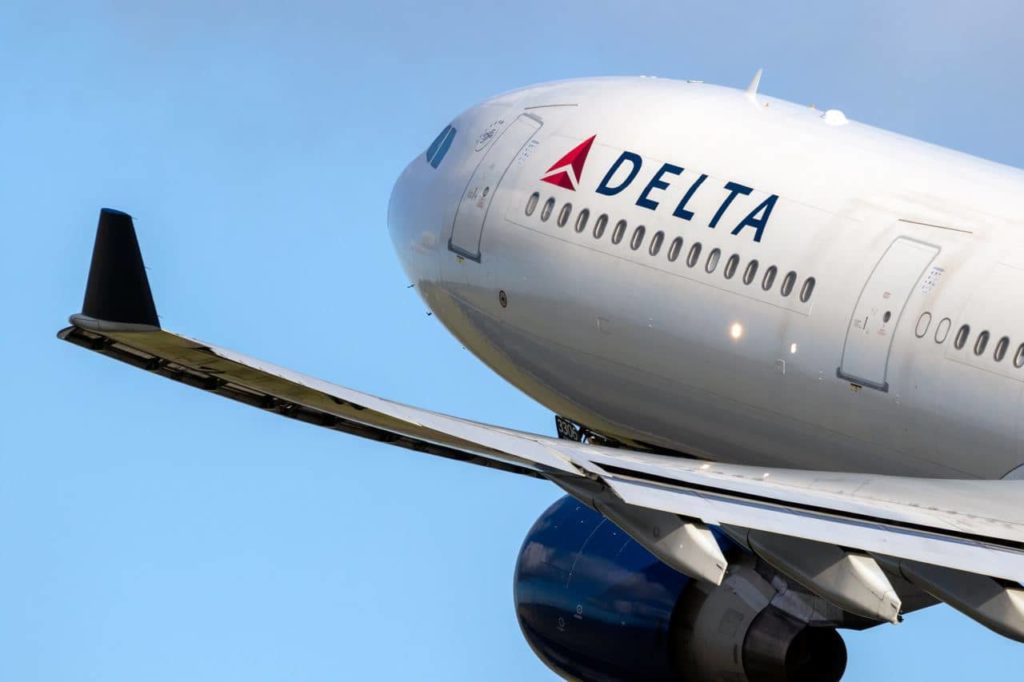 Travelers are moving ahead with their summer travel plans, though most of the accommodations have hiked up their prices. Average hotel daily rates jumped 17% in June compared to the same period in 2019; yet, travelers don’t seem to be deterred.

Meanwhile, amid jittery markets Delta Airlines (NYSE: DAL) released its earnings results, kicking off the earnings season for the sector. DAL missed the earnings consensus on earnings per share (EPS) by $0.28 as the shares fell 2.99% in pre-market trading.

Similarly, this release by Delta seems to be prompting some selling in the sector as United Airlines (NYSE: UAL), which dropped by 1.52% along with American Airlines Group (NYSE: AAL) by 1.08% in pre-market trading.

Besides DAL missing the earnings consensus, the rise in flight cancelations is causing serious issues for travelers and airliners.

From June 24 to June 30, airlines canceled over 1,100 U.S. flights, and over 12,000 flights were delayed. Unusually stormy weather was the culprit for most of the delays; however, shortages in staff, as airliners still haven’t recovered from the Covid pandemic, are further exacerbating issues.

Similarly, European airlines and travelers experienced an uptick in flight cancellations during the beginning of the summer season. Hence, flight cancelations in the Netherlands and the UK peaked during the initial days of June.

Airlines have been hiring to bring their staff back to the 2019 levels in order to combat delays and cancelations, but there is a real possibility that airlines might fly fewer planes in this quarter than they did in the previous one.

Some pent-up demand could have helped the airline stocks gain momentum, especially after the first five days of July have seen more than 11 million passengers go through TSA checkpoints as opposed to 9.8 million in 2020.

However, investors should be wary of reduced air travel as inflation rises and talks of a recession intensify. Perhaps Delta’s earnings are a ‘canary in the coal mine’ signaling more trouble for airliners down the line.