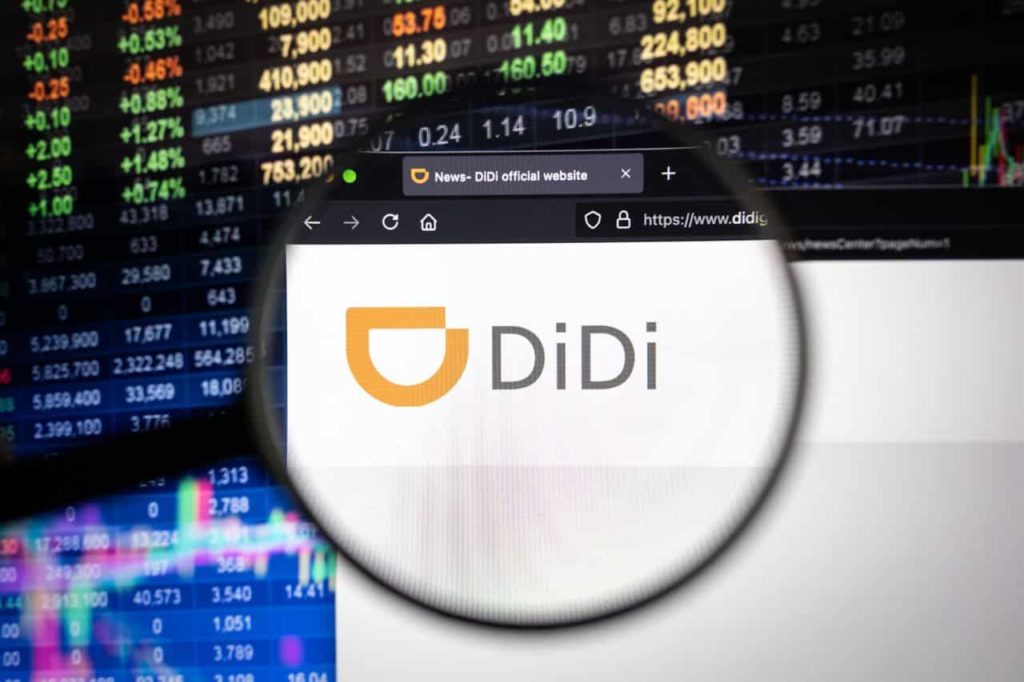 Reports of Beijing officials winding down their year-long probe into DiDi Global (NYSE: DIDI) are surfacing, having an effect across markets.

Notably, the U.S. stock index futures rose in early trading on Monday, June 6, after The Wall Street Journal reported that regulators are preparing to allow the mobile app of Didi back onto domestic app stores.

Shares of the ride-hailing company slingshotted by over 50% to $2.82 in premarket trading after the news hit the markets. More recently, Didi was under a data-related cybersecurity investigation after its IPO in June 2021.

Similarly, shares of other Chinese tech companies are gaining in premarket trading, Alibaba (NYSE: BABA) and Baidu (NASDAQ: BIDU) advanced by 4% and 6%, respectively.

At the same time, shares of DIDI are down over 64% year-to-date (YTD); however, a double bottom was noted in more recent trading sessions on the daily chart. This usually denotes a reversal of a trend that has now occurred where shares gained over 50% in just the premarket trading.

If shares don’t suddenly plummet before the market opens, they are currently above all daily Simple Moving Averages.

On May 23, shareholders of DIDI overwhelming voted in favor of the company delisting from the NYSE, while options for listing the shares in Hong Kong are being mentioned and possibly explored. No new listing can take place until the delisting is completed on the NYSE.

Apparently, the delisting was one of the requirements to wrap up the cybersecurity probe in China. However, possibly a greater challenge is the losses the company is racking up; in 2021, losses stood at $7.4 billion, with layoffs being reported in the company.

According to South China Morning Post, the NYSE Depository Shares will be converted into freely tradable shares in Hong Kong in the second part of 2022.

Meanwhile, it seems as if the fate of DIDI is still uncertain; one large milestone has been reached, but a lot of uncertainty possibly remains; thus, investors need to be wary before making any sudden moves in the stock.