The devices have support for Titan Stabilization Algorithm alongside a new vertical and low-angle briefcase mode. The feature enables content creators to record interest views and angles that would be difficult to do manually.

According to DJI, the stabilizers are more lightweight due to the use of carbon fiber material. The DJI RS2 weighs 1.3 kilograms and it can support a dynamic payload of 4.5 kilograms.

For RSC 2, it weighs 1.2 kilograms with a foldable body that makes it a better option to carry around. It also has a 1.4-inch touchscreen display for settings, camera data. The display can also transmit a live feed. 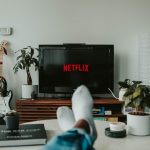 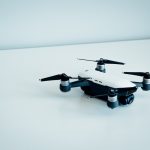 Drone industry investments grow by 67% to record high at $1.2 billion 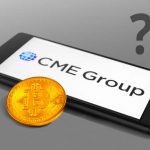 Furthermore, both stabilizers have built-in batteries and according to DJI, it lasts up to 12 hours alongside a new quick charge function.

DJI has added the new Time Tunnel mode capable of capturing hyperlapse while conducting a 360 degrees roll. The new mode adds to the existing preprogrammed filming modes like panorama, timelapse, and vertical mode.

Both RS 2 and RSC 2 axis can also be fine-tuned with the balancing knob after mounting on the camera. The capability accelerates setup times between shots.

In designing the two gimbals, DJI notes that there were extensive consultations with professional operators. 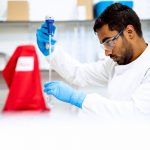