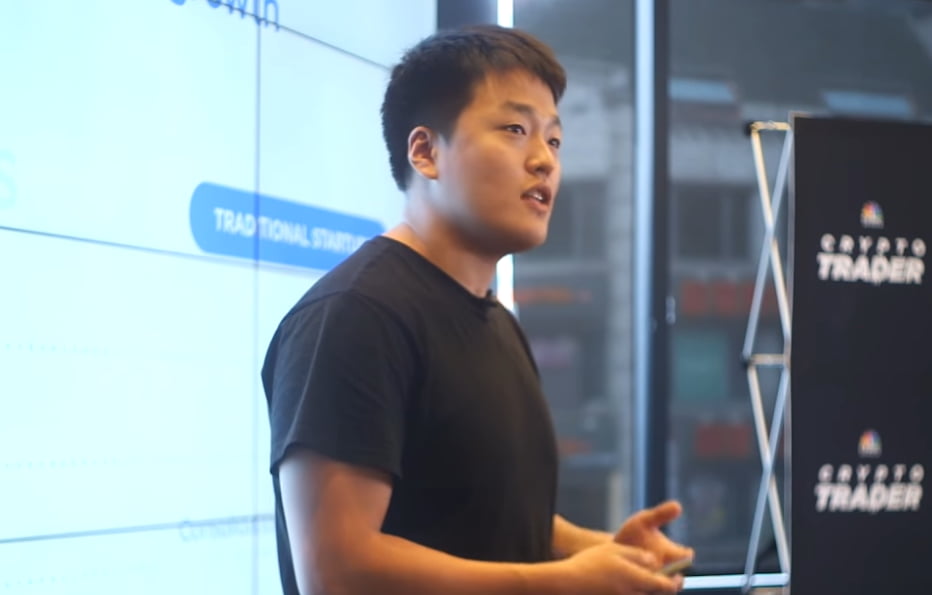 Do Kwon, the CEO of Terraform Labs, a cryptocurrency ecosystem that caused significant losses for investors when both its stablecoin TerraUSD and token Terra (LUNA) collapsed, has requested that cryptocurrency exchanges relist LUNA 2.0 once it goes live.

The whereabouts of CEO Kwon, the focus of a police inquiry, are unclear since he has not been located at the Singapore offices or at his residence. While, local exchanges, apart from Upbit, are maintaining their distance from Terra, according to a report by the Korean outlet heraldcorp on May 25.

According to a source, on May 25, Terraform Labs CEO Kwon contacted the top five exchanges that support KRW trading in Korea for about a week after the vote titled ‘Rebirth of Terra Network’ was submitted, saying, “Please list Luna 2.0.”  The social networking site “Telegram” was utilized as a contact person, and it is speculated that the contact person is an employee of Terraform Labs located in Singapore.

The ‘Terra Ecosystem Restoration Plan’ is a proposal made by CEO Kwon that would include the issuance of new coins and the distribution of those coins to investors who have experienced a loss. On May 18, CEO Kwon posted the following message on Twitter:

It is reported that the domestic exchanges who were approached had a hard stance regarding Terraform Labs’ request by stating, “If you want to be listed, go through the official listing process.”

There are currently no distinct preparations in place for the distribution of new coins to existing coin holders through an airdrop.

It is said that there is no other option but to exercise extreme caution because, at the same time that the prosecution is looking into the so-called “Tera/Luna collapse,” the police have even come forward to catch the allegations of embezzlement that have been made within Terraform Labs and have begun an investigation.

In the case of Upbit, there is the possibility that the exchange will enable airdrops for fresh Luna coins in the event that the restoration plan is approved.

According to a statement made by a representative of Upbit, “Airdrop is to support new coins to existing coin holders. will,” he explained. In addition to this, he said that the distribution of the new Lunacoin through airdrop is “a part where the interests of existing coin holders are intertwined.”

Meanwhile, major domestic virtual asset exchanges have ended their transaction support for the virtual asset Luna, except for Coinone.