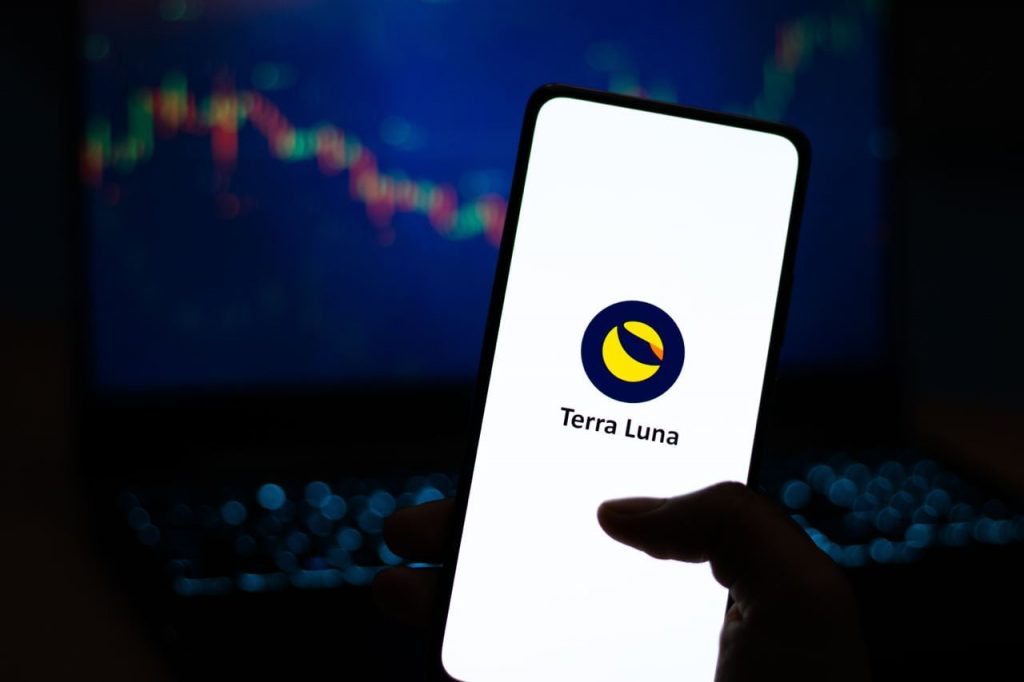 Do Kwon, co-founder of Terraform Labs, has proposed yet another plan to resurrect the faltering Terra (LUNA) blockchain. This time, the plan involves abandoning the TerraUSD stablecoin and rebuilding the project as a brand-new network.

New Terra tokens would be sent to previous Terra supporters like app developers, individuals who use their computers to order transactions on the network, and those who still own TerraUSD, Kwon stated in a research forum post on May 16.

This is Kwon’s second plan to resurrect the network. Those who lost money when TerraUSD went belly up are seeking for a way out of the dilemma. Experts who have worked in the field for years aren’t optimistic. Binance CEO Zhao Changpeng, an early Terra investor, stated in a tweet that forks the duplicating of the blockchain that Kwon is proposing – “don’t create value.”

Based on the information provided on Luna Foundation Guard’s unverified Twitter account on Monday, LFG has spent around $2.9 billion in crypto reserves since May 7 in an effort to stabilize the TerraUSD peg to the dollar. According to the data, the company’s reserves were at about $3.2 billion selling 80,082 of its Bitcoin reserves for UST between May 8 and 10.

Min Park, a general partner at Lunatic Capital, which invests in projects built on Terra, stated:

“The Terra ecosystem was great in terms of transactional execution, maintaining low costs per transaction and teams building upon it.”

“This [proposal] ensures the continuation of works and progress for the time being of projects present and future. However, we would recommend to our teams that not being reliant on one ecosystem would be a great way to reduce concentration risk.”

“Thanks to LUNA’s crash, regulators are having a field day and will use it as a perfect opportunity to attack not only yield farming, but also stablecoins. This is mainly because they see stablecoins as a direct competition to USD and CBDC – the digital dollar.”

Unlike Tether, which relies on collateral, UST relies on algorithms and trading incentives to maintain a 1-to-1 peg with the dollar. A large war chest of Bitcoin and other cryptocurrencies was built up by the token’s investors as it became more popular.