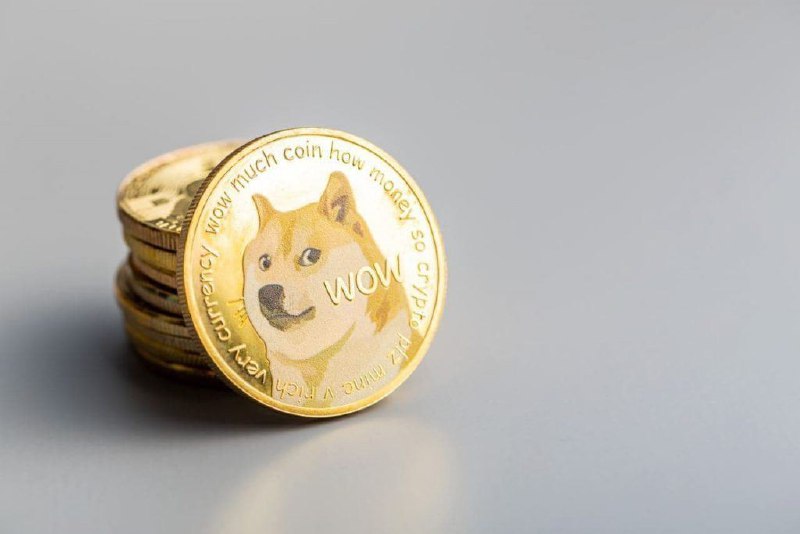 The co-founder of Dogecoin (DOGE), Billy Markus, has faulted most cryptocurrency investors for lacking basic knowledge about the general market.

In a series of tweets on May 17, Markus asserted that 70% of people in crypto have “absolutely no clue” and lack an understanding of market fundamentals. Markus also pointed out that most investors fail to consider essential factors like market research before investing.

“I am not sure how many investors in crypto don’t even understand the fundamental basics of either crypto or how markets work, but I would guess by reading what people say, at least 70% have no clue,” Markus said.

Previously, the meme coin founder stated that a majority of cryptocurrency projects at 95% are nothing but “scams and garbage” with no real value to offer

He observed that most genuine crypto projects are fighting credibility battles with mainstream investors due to the existence of scams.

Markus made the remarks in the wake of Terra coins crashing, with millions of investors losing a significant amount of money.

In this case, he called on Terra founder Do Kwon to leave the crypto sector for good. According to Markus, Kwon’s plan to receive the collapsed coins is to con more victims.

As an advice to investors, Markus reiterated the importance of basic research without falling for popular online hype on different assets. Additionally, he cautioned against emotional investments highlighting the importance of entering the market with a plan.

Despite the motivation behind DOGE’s creation, the coin has achieved massive success, attracting millions of investors, including celebrities like Elon Musk. Last year, DOGE ranked among assets with the highest returns amid the continued development of the network.

Although the coin’s momentum has cooled down, the latest data indicates that it’s still popular. As reported by Finbold, Google Trends data suggests that Dogecoin is the most-searched-for token in 23 states across the U.S.