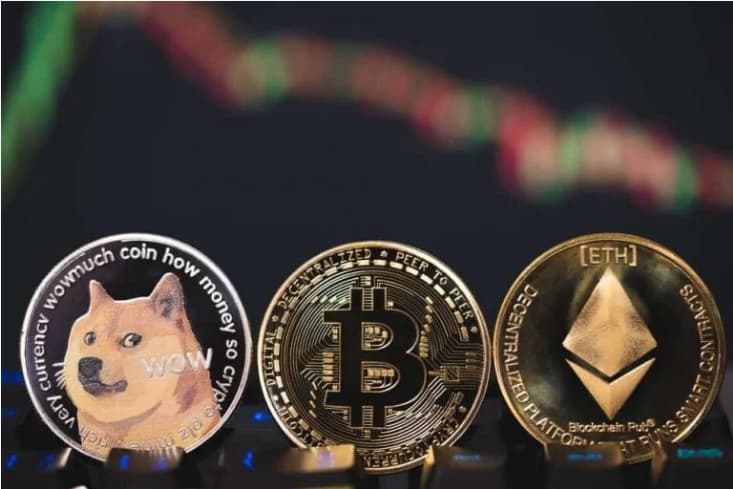 The recent dogecoin rally has resulted in the meme-inspired cryptocurrency emerging among the top three most traded digital currencies on leading global exchanges.

Data provided by cryptocurrency trading simulator Crypto Parrot indicates that the coin ranked third in trading volume on the world’s largest exchange Binance, at  $116 billion in May. On the exchange, ethereum was the most traded crypto with a volume of $191 billion, followed by bitcoin at $188 bitcoin.

Elsewhere, on the Huobi exchange, dogecoin trading volume for the last month stood at $51 billion while bitcoin was second at $64 billion. Ethreum also emerged top with a trading volume of $85 billion.

By the end of May, dogecoin had surged 7,900% on a year-to-date basis, with a rally mainly inspired by social media influence and the input of celebrities led by Tesla (NASDAQ: TSLA) CEO Elon Musk.

The activity around dogecoin is also reflected in the earnings by the coin’s miners in May. According to our previous research, dogecoin miners earned at least $6 million daily towards the end of May. Between January 1 and June 3, the dogecoin total 30-day average mining revenue was $259.33 million.

Furthermore, millionaire investors in dogecoin have also increased. Our previous finding indicates that as of May 4, 2021, about 2,866 dogecoin wallets each had a value of at least $1 million growth of 116% from April 23.

Besides Musk’s supportive tweets, dogecoin partly benefitted from woes facing bitcoin in May. Musk announced that Tesla will no longer accept bitcoin for vehicle purchases. According to Tesla, Bitcoin’s carbon footprint was a major point of concern, and the company was searching for energy-efficient crypto.

DOGE supporters speculated that the coin might replace bitcoin leading to an inflow of capital in the asset.

The trading volume for May also reflects the rough path of bitcoin when the asset slumped from the April all-time high. Bitcoin faced carbon footprint concerns alongside increasing regulatory crackdown.

Dogecoin is also increasingly receiving more market exposure after UK-based fintech platform Revolut listed the cryptocurrency. DOGE becomes the 30th cryptocurrency to list on the Revolut app as the platform increases its inroad into the sector.

According to Revolut, DOGE’s listing is a result of increased customer requests amid the cryptocurrency rally. Dogecoin is currently the sixth-largest cryptocurrency by market capitalization. The crypto attained a record price of $0.73 in early May but has plunged by 55%.