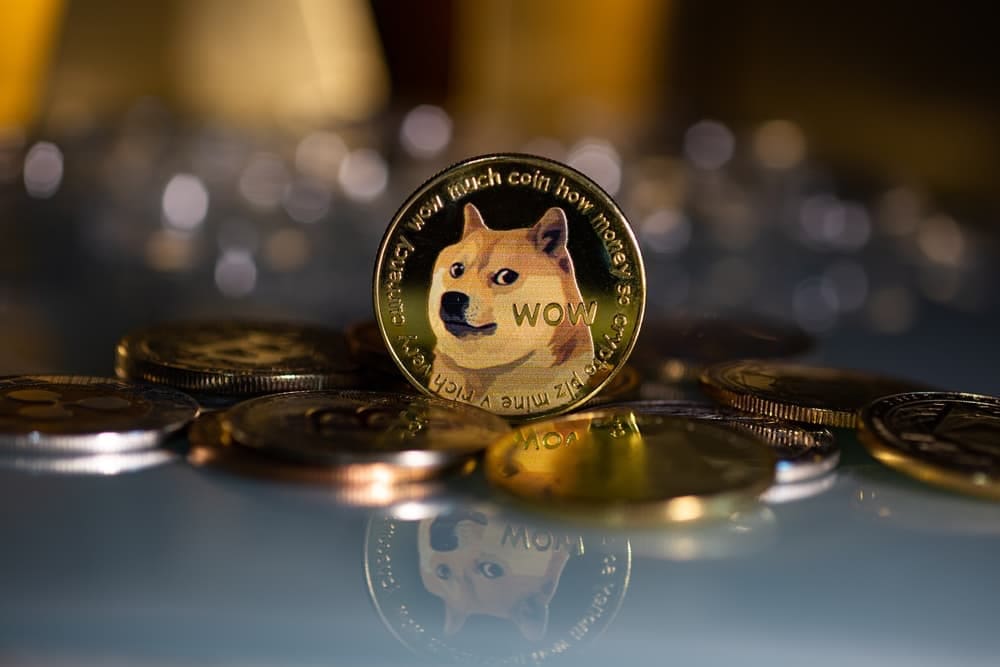 Dogecoin (DOGE) cryptocurrency miners set a new all-time revenue record in November 2021, according to the most recent statistics from the data analytics website CoinMetrics.

Notably, on November 13, 2021, total all-time miner revenue surpassed $1 billion for the first time, as cryptocurrency miners continued to reap the benefits of the popular memecoin cryptocurrency.

Dogecoin has seen a significant increase in mined income this year, with the total amount presently standing at $1.08 billion as of the latest data recording from the site on December 9.

The chart above reveals the sum of USD value of all miner revenue, including fees and newly issued native units. It is worth mentioning that the total revenue of Dogecoin mined on January 1 was $108 million. Still, as the asset gained popularity and attracted public attention, the revenue mined has increased tenfold since then.

In addition, the growth in miner revenue really started to gain traction and surge during April and May, which coincides with the jump in the price of DOGE in the wider market, as investors began to take note of the asset around this time. As a result, this suggests that miners viewed this as a chance to profit from the coin’s increasing popularity.

Currently, Dogecoin is now trading at $0.168, down 0.94% in the past 24 hours and up 1.06% over the previous week. The cryptocurrency has been on a downward trend since achieving an all-time high of $0.7004 on May 8, according to CoinMarketCap statistics,

As a consequence of growing inflation and economic concern, the cryptocurrency market has seen an extraordinary increase year-to-date, resulting in Dogecoin being among the top ten trending news-related terms on Google Search in the year 2021.

Most notably, celebrities like Elon Musk, the CEO of Tesla (NASDAQ: TSLA), who had pushed the memecoin via his Twitter account, had a role in its meteoric rise in the year 2021.