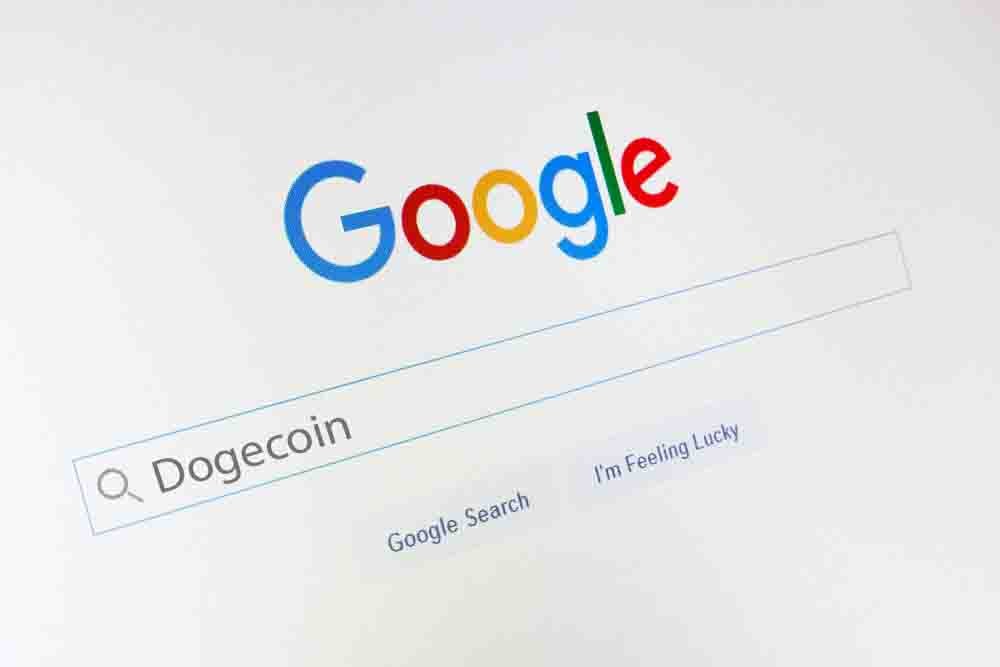 In reaction to rising inflation and economic uncertainty, the growth of the cryptocurrency market has resulted in two cryptocurrencies making it into the top ten trending news-related topics on Google Search in 2021.

Indeed, both Dogecoin (DOGE) and Ethereum (ETH) feature in the top 10 trending news-related topics in 2021, with DOGE ranked fourth and the search term ‘Ethereum price’ in the tenth position as traders and investors look for alternatives to traditional markets.

Every year in December, Google releases a list of the most frequently searched queries on its platform, as well as a breakdown of the most popular searches by nation.

Dogecoin’s surge in 2021 was inspired by celebrities, including Tesla (NASDAQ: TSLA) CEO Elon Musk, who pushed the asset on Twitter.

Redditors who were behind the GameStop pump shifted their attention to Dogecoin, resulting in a huge spike in trading volume among cryptocurrency traders. In the beginning, the meme-based cryptocurrency was never truly taken seriously until it soared by an incredible 800 percent in less than a day, causing widespread consternation.

One of the challenges with Dogecoin continues to be that the currency does not have a great deal of usefulness. Following his appointment to the advisory board of the Dogecoin Foundation, Vitalik Buterin, the developer of Ethereum, recommended that DOGE transition from a proof-of-work (PoW) methodology to a proof-of-stake (PoS) model.

Elsewhere the second largest digital asset by market cap Ethereum, has continued to climb in comparison to Dogecoin.

Ethereum 2.0, which is currently under development, is expected to switch the blockchain’s consensus method from proof-of-work to proof-of-stake. According to the Ethereum foundation, if the move is successful, the upgrade may reduce Ethereum’s energy consumption by up to 99.95%.

Interestingly, Ethereum has also exponentially increased in price from $737 on the first day of the year to its current price at $4,353.

Despite the uncertainty that has surrounded cryptocurrency markets in recent months, it seems that digital currencies such as Dogecoin and others continue to attract investors looking to make a fast profit.