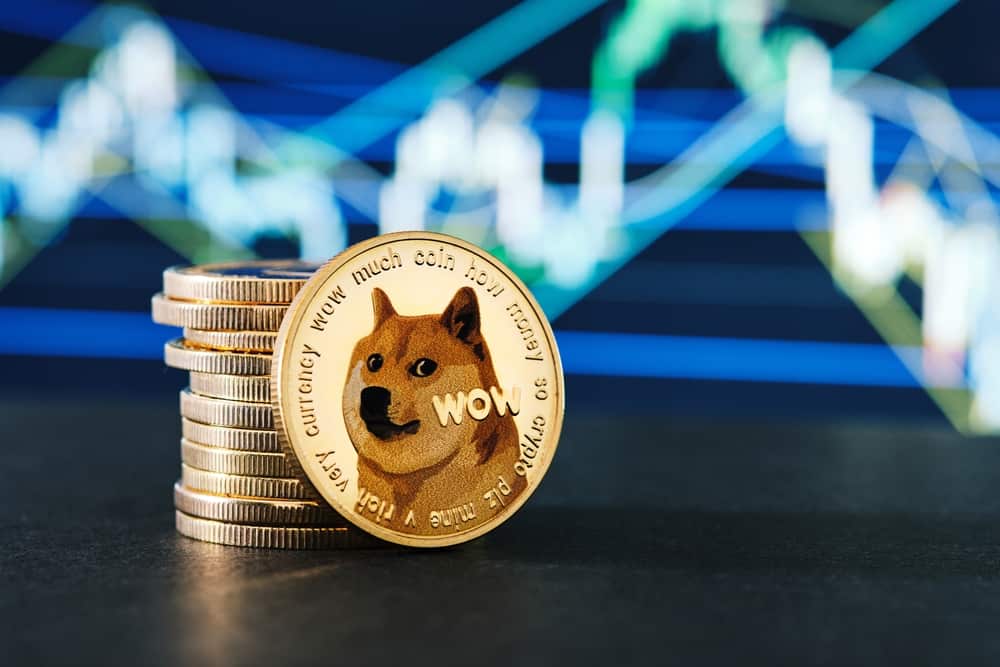 Co-founder of meme cryptocurrency Dogecoin (DOGE), Jackson Palmer, has continued his criticism of the digital asset market, stating that he wishes the current price correction was the end of the sector.

In an interview with Crikey published on May 30, Palmer said that more people are making money through different crypto products for doing nothing in a messed system.

Interestingly, Palmer believes that the current correction is not a crypto winter but a phase for crypto promoters to wait for the next investors to take advantage of despite a trail of failing projects that were hyped before.

He noted that although prices have corrected, promoters are still pumping money into different projects, waiting for investors who would have forgotten about scams in the sector.

The software developer cited products such as ICOs, DAOs, and, more recently, NFTs as proof that the crypto sector is not authentic.

“Sadly I wish it was the end of crypto, but it’s not. More holistically, in this system of griftonomics, hypercapitalism, rentier capitalism, increasingly people are doing nothing but making money off doing nothing<…>I wouldn’t say that it’s in a winter. I still see heaps of money being funneled in by crypto promoters. They’re waiting for a fresh batch of fools to come in. This happens in cycles,” Palmer said.

Palmer’s comment on crypto promoters pumping money into the sector awaiting unsuspecting investors aligns with his previous stand of a few individuals controlling the market.

As reported by Finbold in 2021, Palmer has hit out at a few powerful individuals for controlling the cryptocurrency sector at the expense of the average investor.

Through his Twitter account, Palmer noted that he has no intention of returning to the sector controlled by “a powerful cartel of wealthy figures.”

Interestingly, Tesla (NASDAQ: TSLA) founder and Dogecoin fan Elon Musk has previously played a role in spiking the value of some crypto assets through his Twitter.

Notably, Palmer and Musk have an ongoing feud after the DOGE creator stated that Musk was a “grifter”, noting that the Tesla boss knows much less about coding than he appears to know. However, Musk has hit out at Palmer, terming him ‘a tool’.