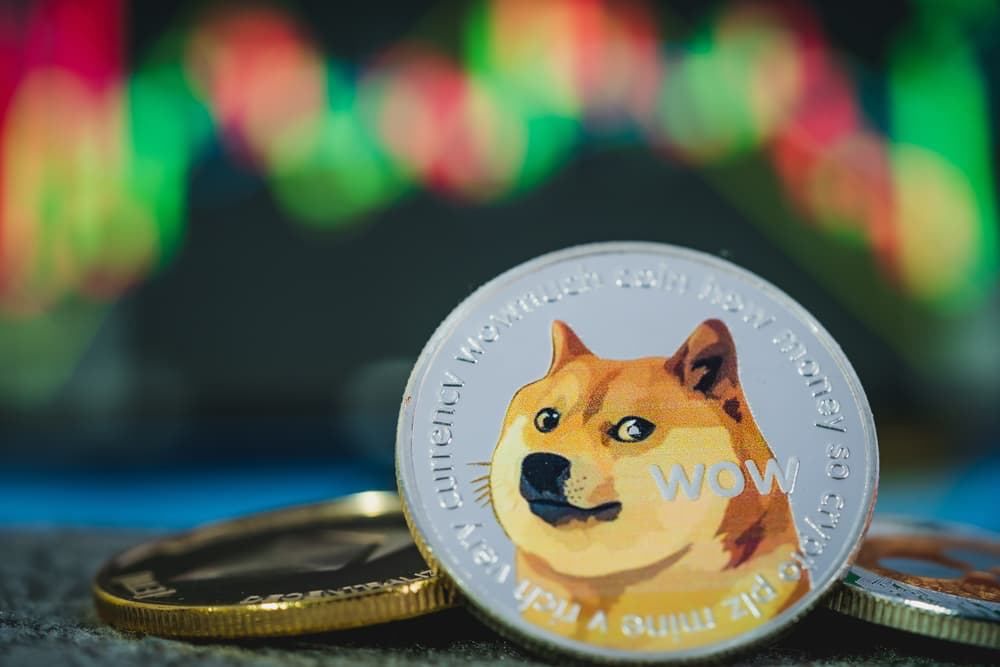 After skyrocketing in value across 2021, fueled by the input of Tesla (NASDAQ: TSLA) CEO Elon Musk, the price of meme cryptocurrency Dogecoin (DOGE) has slumped alongside the general market.

In fact, after Musk declared himself the ‘Dogefather’ during his Saturday Night Live (SNL) appearance on May 8, 2021, the coin has since dropped by over 93%. During the appearance, DOGE was trading slightly above $0.725, while at press time, the token was valued at $0.05.

Ahead of the SNL show, Dogecoin at some point was trading at a record high with the market capitalisation hitting $92.23 billion amid heightened volatility.

During Musk’s SNL appearance, it was highly anticipated that the Tesla CEO would promote Dogecoin, driving another rally in the asset.

However, the appearance did not have the desired effect. At some point, holders attempted to offload the token during the broadcast, with trading app Robinhood getting overwhelmed.

Overall, Musk’s input contributed to building a loyal Dogecoin fanbase aiming to drive the price to $1. This is after the token attained an all-time high in May 2021 amid a bullish run by the general market.

Since the show, DOGE has been on a downward spiral amid heightened volatility. However, Musk continues to work on improving the Dogecoin network amid criticism that the token lacks utility.

At the same time, he has teased the integration of Dogecoin into his company’s operations, but the price continues to correct with the general crypto market. For instance, he revealed that Dogecoin would be used to purchase both SpaceX and Tesla merchandise.

With Musk pushing to buy Twitter (NYSE: TWTR), market observers are projecting the move might impact Dogecoin positively. This is after Musk stated that the social media giant should start accepting DOGE payments.

Interestingly, after the news of Musk’s planned Twitter takeover was revealed, Dogecoin’s market capitalisation increased by almost $1 million within ten minutes. However, the gains were short-lived.

Amid the Musk input, Dogecoin is still trading under heightened volatility, raising the question if the token is still a viable investment.

Furthermore, with Musk actively involved in Dogecoin, he has recently entered a feud with the cryptocurrency’s founder Billy Markus. According to Markus, billionaires like Musk are manipulating the crypto market.