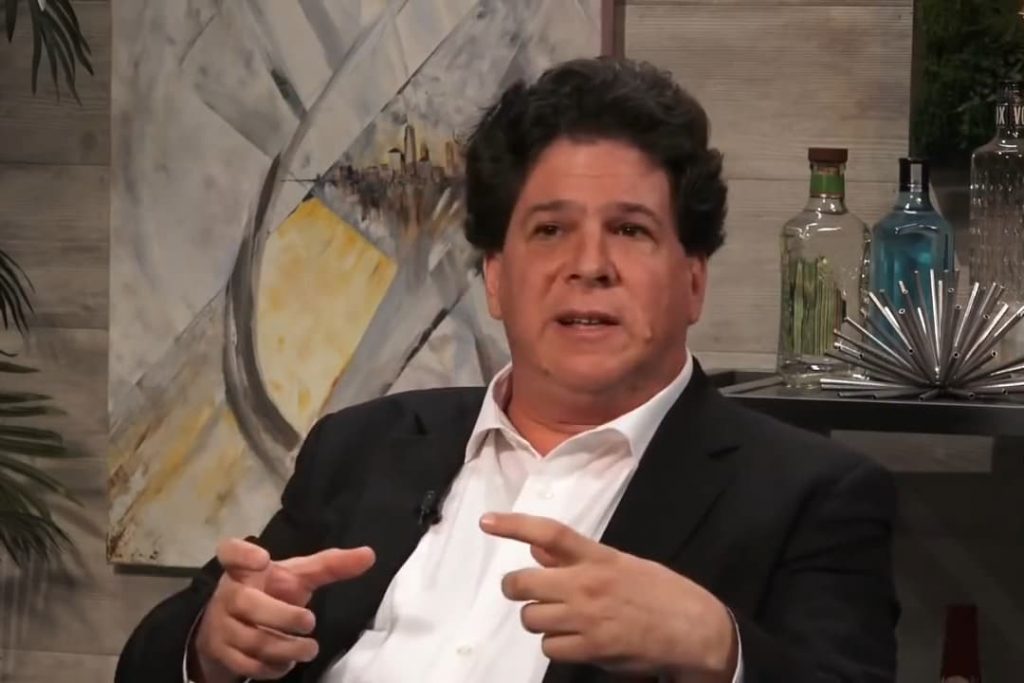 Through a series of tweets, Weinstein maintains that the overall goal of cryptocurrencies is to act as a hedge against central bank fiat currency. According to Weinstein, digital assets are the answer to fiat currency devalued through massive printing.

Weinstein further warned that printing of more money to sustain stimulus packages is a point of concern since its diluting currency.

Interestingly, Weinstein states that gold and bitcoin are not the perfect hedges against central banks issued currency.

He also calls for caution against holding fiat currency as it might eventually lose value due to central bank activities.

Weinstein further states there is a need to address the underlying problem and look into innovation to tame central banks.

“I have no time frame to give you on central banking actions. I just see a group of people who get into trouble and reach for the same tool. Over and over. And there will always be such trouble until we confront and address the underlying crisis in growth and innovation,” said Weinstein.

Weinstein made the sentiments after bitcoin dropped to below the $50,000 mark amid worries over rising U.S. tax plans initiated by President Joe Biden. At some point, bitcoin dropped to about $47,600, representing a plunge of about 25% from the $64,800 all-time high recorded on April 14, 2021.

However, by press time, bitcoin had rebounded strongly to trade at $53,560, according to data provided by CoinMarketCap.

Overall, bitcoin has risen over 80% since the start of the year, with institutional investors and major companies like Tesla (NASDAQ: TSLA), PayPal (NASDAQ: PYPL), and Visa (NYSE: V) joining the sector. Bitcoin is increasingly becoming a portfolio diversifier to curb inflation.