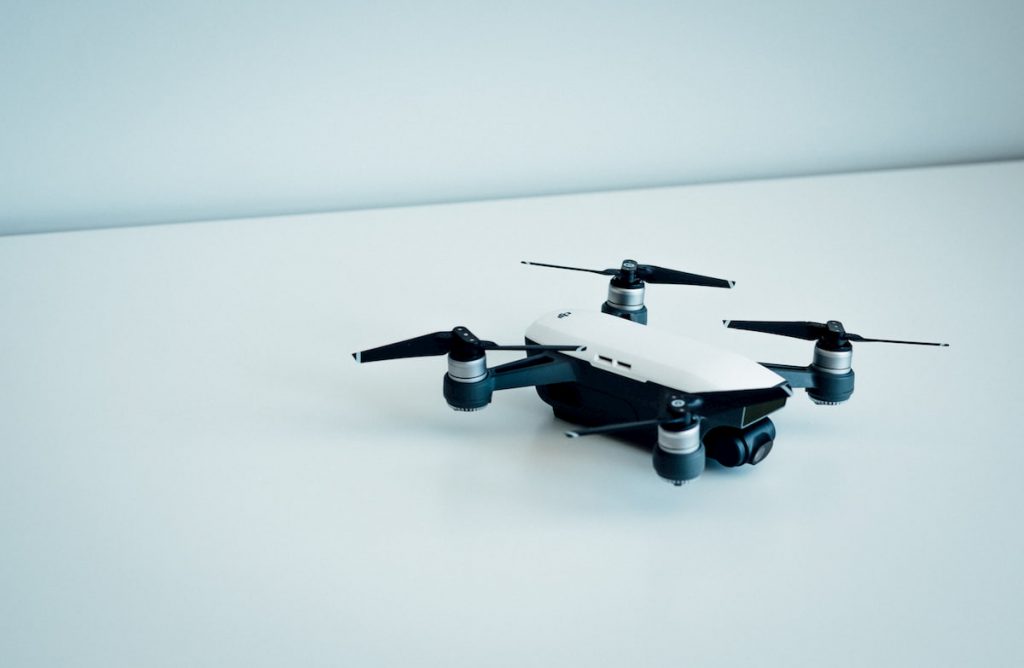 Interestingly, Venture Capital funding joined the drone sector by only $2 million in 2010, a figure that has been rising to hit $930 million in 2019. This is an indication of how the drone sector has been profitable in recent years. The interest from venture capitalists was notable between 2013 and 2014 when the investment grew by 122.5%. Generally, on a yearly basis, the VC funding in the drone industry has ranged from $450 million to $550 million over the past four years before the 2019 spike.

The drone industry has been growing with investment being pumped in at least 52 companies. Some of the big players in the sector include 3D Robotics, DJI, Toyota, Boeing, Audi, Airbus, DroneBase, Microsoft among others. The research notes that even though different companies are receiving fundings from venture capitalists, most of them are based in the United States.

Notably, the drone market has been evolving to become clearer and now VC funding is focused mainly on drone delivery, security, and mining. The focus on a few companies might be because venture capitalists are avoiding entities that can take long before paying off.

Drone industry to continue growing in 2020

Drones use will continue being adopted in various sectors led by the traditional military where they offer safer, cheaper, and often more capable alternatives to manned military aircraft. Additionally, consumers are also fueling interest in drones alongside commercial and civil use.

In general, drones are becoming popular due to their economic impact. With a move away from military use, companies like Amazon are looking into the deployment of unmanned aerial vehicles for commercial purposes.

As the world focuses on environmental conservation, drones are also emerging as an alternative. Powered by batteries, drones are more environmentally friendly compared to vehicles hence they can easily be deployed in various sectors like delivery.