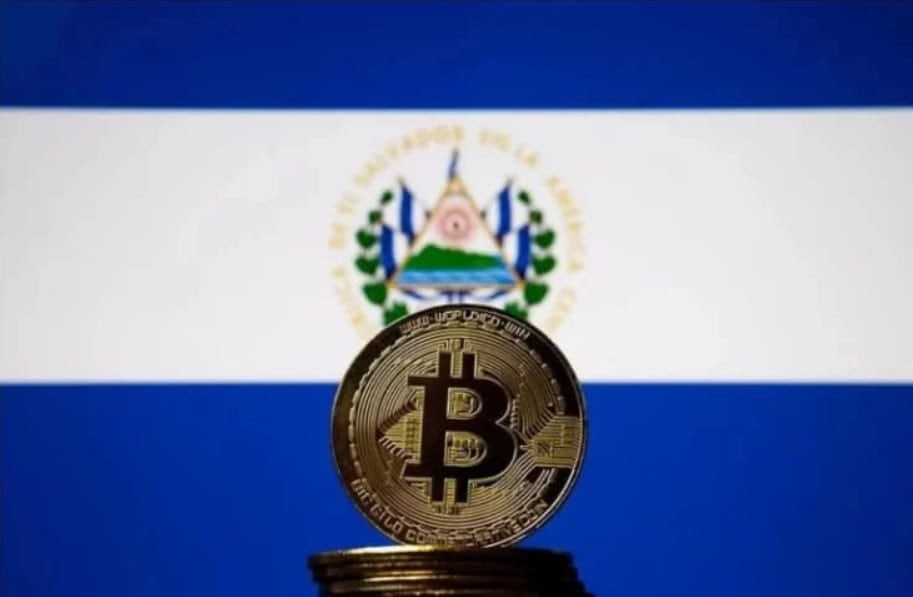 It was revealed at a panel discussion on “The Impact of Bitcoin on Commercial Banks” held at LaBitConf 2021 on November 18 in El Salvador that banking executives in the region do not regard Bitcoin as a danger and feel that they can coexist.

At the ninth edition of LaBitConf, Leandro Guini, CEO of red SERFINSA, a digital payment processor for banks in El Salvador, said that there are benefits on both sides.

“You have to understand that there are advantages on both sides, both in banking and Bitcoin,” he said.

Guini described the acceptance of Bitcoin in El Salvador as a “unique opportunity” in that regard. Additionally, the executive said that SERFINSA is willing to provide its infrastructure to facilitate transactions between firms and individuals using Bitcoin wallets such as Chivo or any other, as long as they adhere to regulatory requirements.

“Those of us who are adapting disruptive technologies such as Bitcoin and the rest of cryptocurrencies to traditional systems have the most important challenge because we build bridges between a new world [cryptoactive] and one that already exists, and you have its strengths [banks].”

Education and infrastructure is crucial

Other participants in discussion at the conference were Luis Rodrguez of the Central American Bank for Economic Integration (BCIE), Carlos Ruge of DaviPlata (part of the Davivienda Colombian group), and Francisco Montenegro of the Open Bank Project.

Rodrguez said that the introduction of Bitcoin in the Central American nation has resulted in a great deal of learning. He said that everything had been a question of taking tangible steps, and one of those steps has to do with a clear regulation, such as the Bitcoin Law.

“For us, it is an initiative that allows us to look to the future, and there is some interest in the countries of the region for what is happening in El Salvador.”

They feel that although all participants agree that the acceptance of Bitcoin is a good development, two critical factors must be addressed: education on how cryptocurrencies function and the establishment of technical infrastructure.

In this regard, Francisco Montenegro of the Open Bank Project said that banks do not need to adopt solutions already in place but rather should flatten the learning curve in terms of educational attainment rather than creating new ones.

Montenegro thinks that infrastructure should include custody services and AML (Anti-Money Laundering), a regulatory framework designed by the governments of each nation to prevent money laundering.