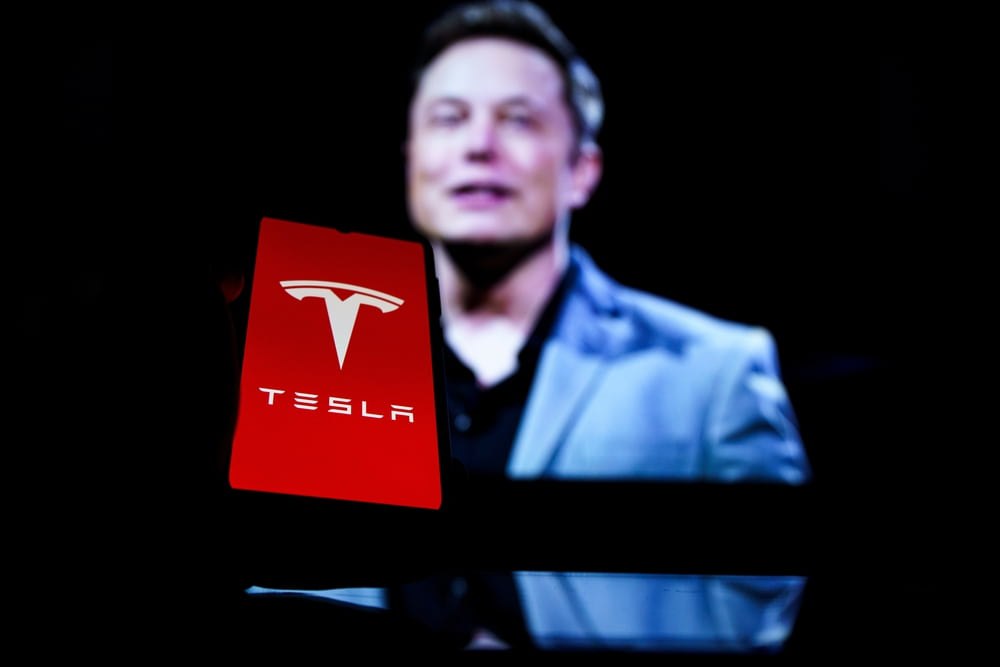 While the cryptocurrency industry starts to recover after the market-wide carnage that engulfed it during recent days, billionaire entrepreneur and Tesla (NASDAQ: TSLA) CEO Elon Musk was interviewed at the Qatar Economic Forum, touching on the topic of crypto.

Specifically, Musk denied ever saying that people should invest in crypto but confirmed having some investment in Bitcoin (BTC), talking to Bloomberg News Editor-in-Chief John Micklethwait on June 21.

“I have never said that people should invest in crypto. In the case of Tesla, SpaceX, myself, we all did buy some Bitcoin, but it’s a small percentage of our total cash assets.”

The SpaceX CEO also reiterated his support for the dog meme cryptocurrency Dogecoin (DOGE), stating that:

“I said I support dogecoin. And I’m doing that.”

Musk and the Dogecoin controversy

Finbold reported earlier that DOGE shot up after Musk affirmed his support for it on Twitter over the weekend, saying he was still accumulating the meme coin despite undergoing massive losses.

Meanwhile, Musk is being sued alongside Tesla and SpaceX in a $258 billion lawsuit in which an American citizen and Dogecoin investor Keith Johnson has accused them of pumping Dogecoin.

What’s more, the accuser has alleged that the billionaire was part of a racketeering scheme to back the meme cryptocurrency.