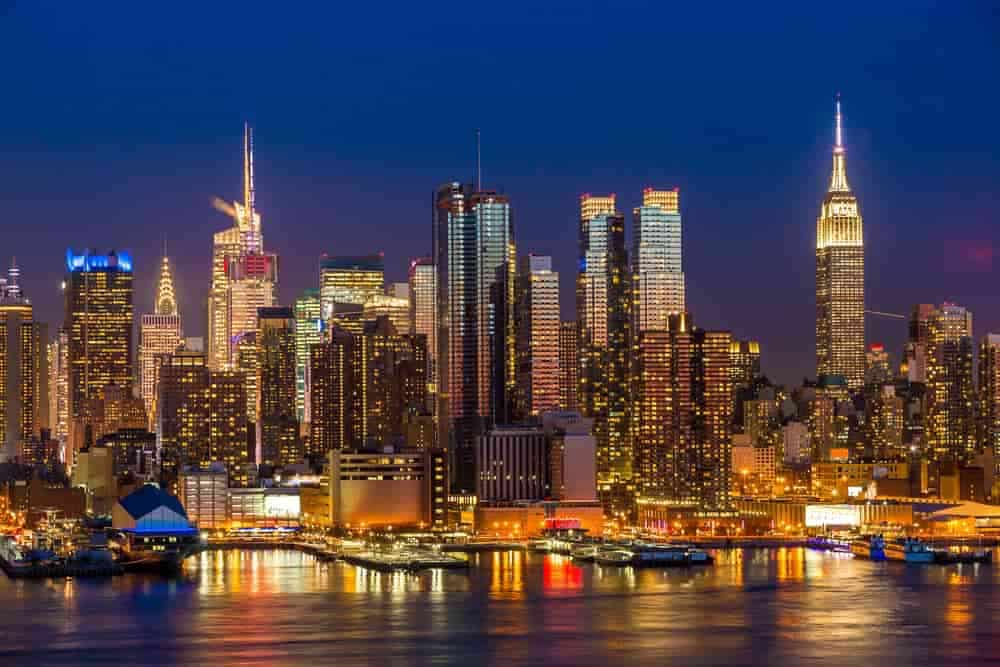 A Las-Vegas based asset manager with decades of experience and a Japanese-based gaming behemoth are considering a multibillion-dollar casino in New York’s renowned Manhattan skyline that would include room for cryptocurrency trading as well as a landing pad for flying vehicles.

A proposal for the casino will be submitted to the local gambling authority by Friday, January 7, according to an Insider report.

In addition to the world’s largest cryptocurrency trading floor, they want to build an esports stadium and a facility for events like New York Fashion Week, the US Open, and Fleet Week in their project.

“The goal is to have a differentiated, but comprehensive, approach to entertainment that goes beyond casino gaming with some pretty cool elements,” said former Las Vegas Sands board member Jason Ader, in an interview back in December.

Manhattan preferred location for the casino

The name “Mirai,” which was selected for the casino, is derived from the Japanese word for “future,” and according to current estimates, the project will cost at least $3 billion; however, the exact figure may vary depending on where it is built, which has not yet been determined.

UE Resorts International is a subsidiary of Japan-based gaming technology supplier Universal Entertainment Corporation. It is working with Jason Ader and other partners.

While UE Resorts and Ader prefer that the casino be situated in Manhattan, city officials have already expressed opposition to the concept of a casino being built in the borough. Long Island and nearby counties are also being evaluated as potential locations.

26 Capital Acquisition Corp, Ader’s blank-check business, will combine with a casino resort in the Philippines that Universal controls.

UE Resorts intends to float its common stock on the Nasdaq in the future. According to the corporation, the planned casino in New York City is likely to be the business’s lone venture in the United States.

Crypto in a Casino may see tighter regulation

Gary Gensler, the Securities and Exchange Commission chairman, has previously compared the cryptocurrency market to casinos in the Wild West.

Many Reddit community members expressed excitement at the news, while others were less enthusiastic. “If you want to get crypto regulated into oblivion, put it on a casino floor,” one Redditor commented.