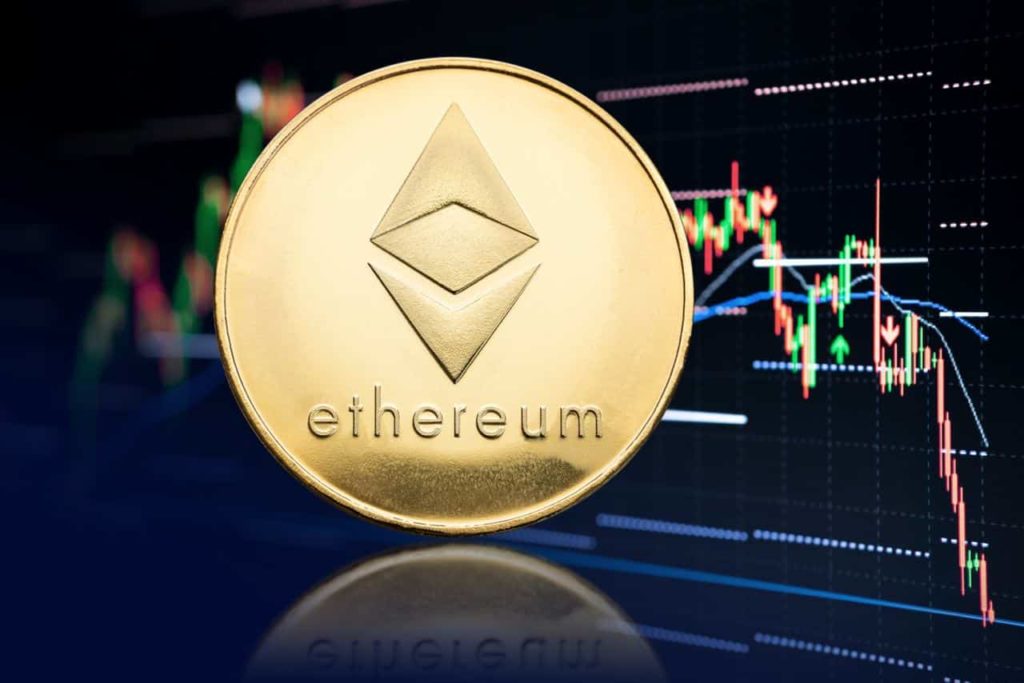 As the Ethereum (ETH) Merge update transitioning the ecosystem from the Proof-of-Work (PoW) to the Proof-of-Stake (PoS) algorithm was approaching, many investors saw it as a signal that the second largest cryptocurrency would drop, leading to an increase in dumping ETH on the exchanges.

Specifically, these exchanges received a significant influx of Ethereum in the days leading up to the Merge, spiking on the day before the upgrade took place, according to a chart published by the crypto market data aggregation and analytics platform CryptoRank on September 15.

Indeed, the chart shows that the total influx of Ethereum to exchanges started rising on September 12 when it amounted to close to 700,000 ETH, skyrocketing to around 1.7 million ETH on September 14 – worth around $2.8 billion at the time.

In addition, short liquidations ensued after the price of Ethereum dropped to $1,565 after the U.S. Bureau of Labor’s Consumer Price Index (CPI) report on September 13, due to traders expecting it to fall further, according to the tweet published by the market intelligence platform Santiment on September 15.

However, the on-chain and social metrics platform said that the price of Ethereum proved them wrong as it bounced back mildly to $1,635 at the time of the tweet. Santiment noted:

“ETH Has Lowest Ratio of Shorts (Betting Price Will Go Down) vs. Longs (Price Will Go Up) Since March, 2020.”

At press time, it was trading at $1,593, as CoinMarketCap data demonstrates. The decentralized finance (DeFi) token’s current price represents a drop of 0.58% on the day and 2.31% across the previous seven days, while its market capitalization stands at $195.17 billion.

Meanwhile, the PoW miners of ETH that were left with decreasing number of options after the upgrade, are flocking to alternative chains, including Ravencoin (RVN), whose hash rate exploded post-Merge, as Finbold reported.