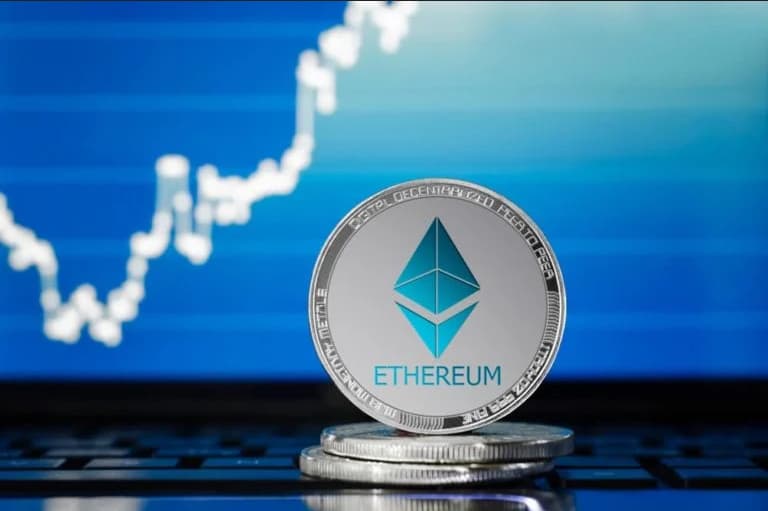 The recent sustained surge in the value of the second-ranked cryptocurrency, Ethereum, has resulted in the asset recording increased network activity.

In October, the Ethereum network address activity gained 48% after plummeting in late September, according to on-chain data provided by Santiment.

Over the same period, the value of Ethereum has hit a new record high growing by about 43% since October. The second-ranked cryptocurrency has managed to sustain the rally despite plunging to about $1,780 on July 21.

The network activity potentially reflects Ethereum’s role in the crypto ecosystem as the dominant blockchain used for building thousands of decentralized applications (dApps).

Under the network, domains of decentralized finance (DeFi) and non-fungible tokens (NFTs) are among the fastest-growing. The two products have resulted in Ethereum recording increased capital inflow that translates to a higher market cap.

Furthermore, the system has been undergoing upgrades to make it faster and more energy-efficient. Some of the notable upgrades on the network include Ethereum’s EIP 1559 that was implemented in August. With the upgrades, the network burned a portion of fees paid to miners, reducing net issuance as a function of network usage.

The upgrades are also in line with the shift towards the proof-of-stake protocol. Ahead of the shift, the network is likely experiencing an influx of new users who want to cash in on the staking. As previously reported by Finbold, the value of ETH2.0 contract deposits had hit record levels at $20.7 billion in August.

In this line, the Altair Beacon Chain upgrade emerged as a success, with 98.7 percent of the nodes being updated during the launch. The upgrade is widely viewed as a significant step towards realizing Ethereum 2.0.

By press time, the asset was trading at $4,603, having slightly plunged by about 1% over the last 24 hours.