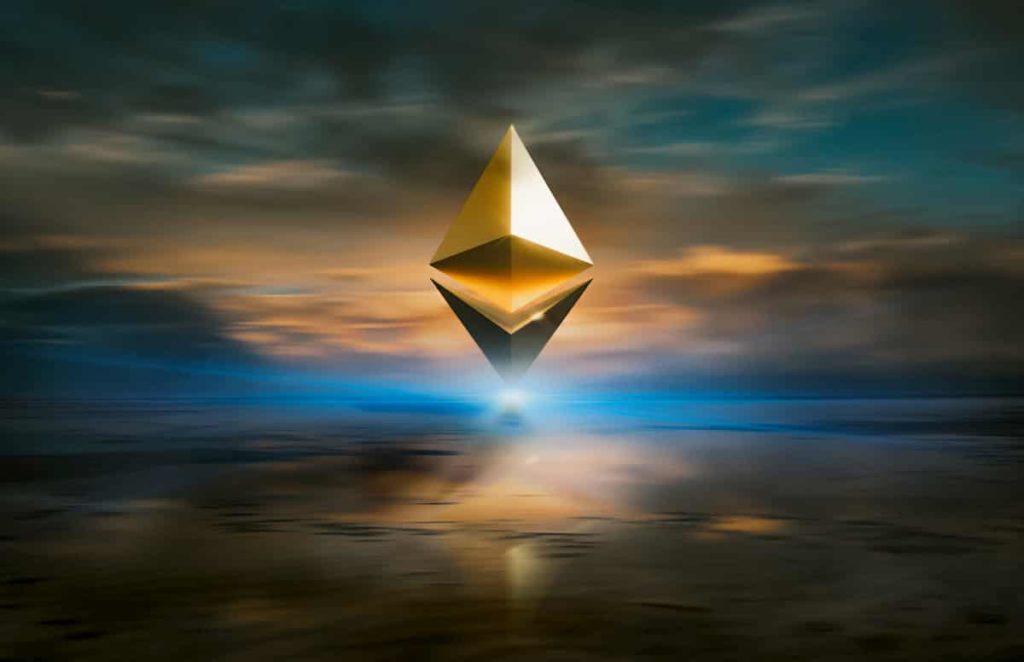 The value of ETH2.0 contract deposits has hit record levels as the network undergoes further upgrades.

According to data provided by Ethereum’s block explorer and analytics platform Etherscan, the total value of the staked ETH under the deposit contract of ETH 2.0 has hit $20.7 billion.

Additionally, the number of the staked coins is at a record high of 6.59 million.

Investors staking on Ethereum are eligible for rewards of up to 23%. However, the cryptocurrency staking is interesting to investors since both the deposits and the rewards can only be withdrawn once phase 1.5 of the Ethereum 2.0 upgrade goes live.

Crypto community projects 78% upside for Ethereum price by June 30, 2022 ETH 2.0 contract deposits hits an all-time high with a value of over $33 billion YeFi CEO: Ethereum to be ‘global computer’ bigger than AWS, Azure, and Google combined

The value of the staked Ethereum has spiked recently following the cryptocurrency’s price surge that has correlated with the entire market. At the time of writing, Ethereum was trading at $3,115, gaining by over 20% in the last seven days.

In recent months the Ethereum network has witnessed increased attention with wide-scale adoption. At the same time, the network is undergoing upgrades, among them the proof of stake shift under ETH 2.0.

Recently, the network accelerated its shift towards the upgrade with its London hard fork. According to Ethereum founder Vitalik Buterin, the hard fork is essential to establishing an energy-efficient ecosystem.

“The London upgrade is proof that the Ethereum ecosystem is able to make significant changes,” said Buterin.

ETH 2.0 kicked off in December 2020 following the launch of Beacon Chain. Within four days of the launch, almost one million Ethereum coins were staked.

Notably, the upgrade will significantly eat into Ethereum’s mining revenue. However, a recent study shows that Ethereum miners are still earning significant amounts.

For instance, the top five Ethereum mining pools cumulatively earned 77,450 ETH in rewards, translating to over $192.69 million within seven days between July 27 and August 2, where 29,021 blocks were mined.