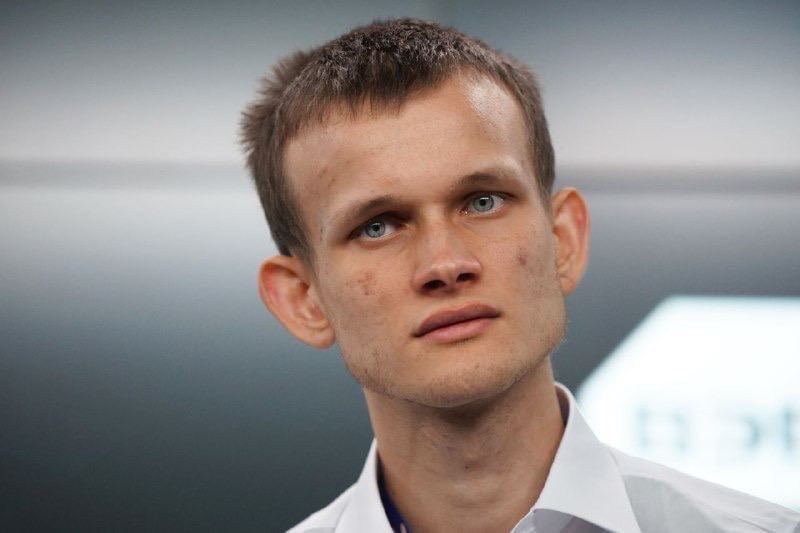 With the completion of the major upgrade to its software, the Ethereum (ETH) ecosystem is expected to become a lot greener, as guaranteed by its co-founder Vitalik Buterin and the non-profit Ethereum Foundation.

Indeed, the inventor of Ethereum has stressed the importance of the Merge upgrade, which marks the network’s transition from the Proof-of-Work (PoW) to the Proof-of-Stake (PoS) consensus mechanism, in a tweet published on September 15.

“The merge will reduce worldwide electricity consumption by 0.2%”

In his tweet, he was directly quoting Justin Drake, a researcher at the Ethereum Foundation, who made the claim at a live stream of the event.

Decreasing electricity consumption on the network and worldwide

After the Merge, the total energy consumed by Ethereum to secure the network now amounts to nearly 0.01 TWh/yr. Prior to the Merge, the platform used about 112 TWh/yr, according to the organization’s data.

In other words, the entire post-Merge Ethereum network now consumes less energy than gaming or platforms such as Netflix (NASDAQ: NFLX) or PayPal (NASDAQ: PYPL). By comparison, Bitcoin’s PoW mining uses about 200 TW/yr.

Meanwhile, the ETH miners that were left with dwindling options after the upgrade – giving up mining and staking ETH instead or switching to other chains, are now turning en masse to alternatives such as Ravencoin (RVN), whose hash rate skyrocketed post-Merge.

Expecting the Ethereum price to drop after the Merge, many traders dumped their holdings onto exchanges, resulting in the massive ETH inflow to these exchanges in the days leading up to the event, as Finbold earlier reported.

The market capitalization of the world’s second-largest cryptocurrency by this indicator currently stands at $194.77 billion, as per CoinMarketCap data.