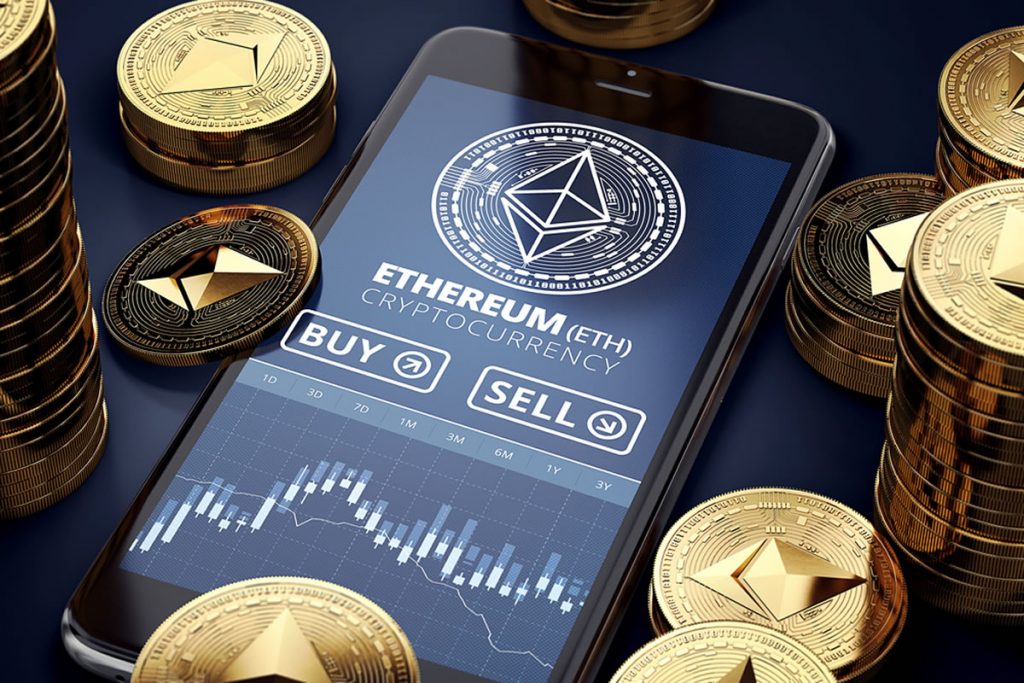 Digital currency markets have taken a beating this weekend as $12 billion left the space. Bitcoin has initiated the decline and Ethereum has followed suit, despite having good overall metrics and fundamentals.

Since its weekend peak of $258 billion, cryptocurrency total market capitalization has declined by 4.5%, dropping $12 billion by Monday morning. BTC has led the drop as it failed to hold above $9,000 as a post-halving slump in network hash power pulls prices down with it.

This level needs to hold to prevent another quick slide to the next support area which is around $190. There is also solid support at $170 which will be the next target if the selloff accelerates.

Ethereum has not been able to break away from Bitcoin in terms of market sentiment despite it having solid fundamentals and metrics. ETH prices are still 86% down from their giddy heights two years ago and, aside from a couple of small rallies, the asset has failed to recover.

Crypto ratings agency, Weiss, has recently lauded some of these metrics, stating that Ethereum is actually looking more positive than Bitcoin at the moment.

“Bitcoin has 140 times more daily active addresses than XRP, but has fewer addresses with a positive balance in them than ETH. ETH actually has better user numbers than BTC on several key metrics,”

Weiss is not the only one that is bullish on Ethereum. The Winklevoss twins, who are big into cryptocurrencies and have their own digital assets exchange, recently said that they were heavily into Ethereum. In an interview the twins added:

“We definitely hold a lot of Ether, they’re [holdings] are large and it’s a material amount,”

It has been widely reported that the brothers also have substantial Bitcoin holdings, but now Ethereum seems to be the investment of choice.

On-chain metrics analysts, Glassnode, have also reported that the number of addresses holding Ethereum has increased 350% since its price peak in early 2018.

These positive metrics, and the ongoing progress on ETH 2.0, have yet to be reflected in prices. If the markets continue to fall, Ethereum will drop back below $200, however, it is only a matter of time before the asset reawakens and starts to move independently from its big brother.