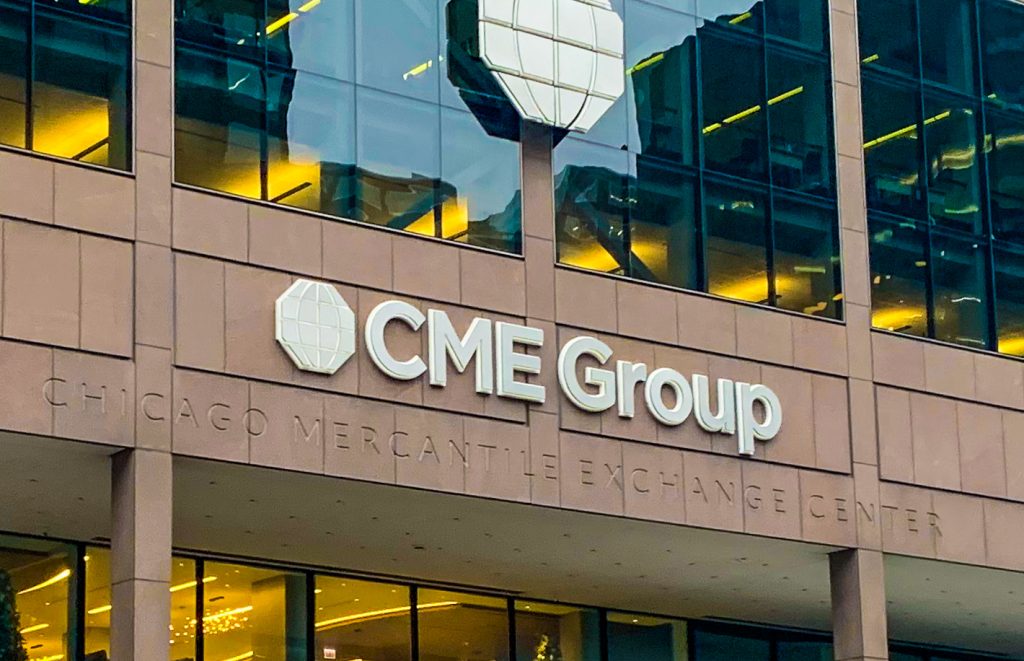 Ethereum has been underperforming Bitcoin ever since the Chicago Mercantile Exchange launched Ether futures last month.

The market action is almost identical to what happened when the institutional investment giant launched Bitcoin futures in December 2017. Ethereum outperformed Bitcoin in the first month of contracts trading just over three years ago.

Futures contracts allow investors to get exposure to the underlying asset by hedging on its future price movements, and the majority decided to short it in this instance.

The CME launched the product on Feb. 8 when Ethereum was trading a little over $1,600. At the time, Finbold reported that Ethereum prices could be negatively affected.

At the time of writing, Ethereum was trading at $1,430, according to Tradingview.com. ETH dropped to a monthly low of $1,300 over the weekend but has rebounded a little to remain just above current support levels.

Over the past seven days, the asset has plunged 25% and is now trading below the 50-day moving average.

In mid-December 2017, the CME and CBOE (Chicago Board Options Exchange) launched similar products for Bitcoin which many industry insiders attribute to the subsequent crash in its prices.

Bitcoin hit an all-time high of $20,000 a week or so after the institutional investment product was launched but proceeded to pull back hard before the first monthly contract was settled. It was massively shorted on the exchange as has happened with Ethereum.

Within a month or so of the contracts being launched, Bitcoin prices had dumped an uncannily similar 27.5%. An 18-month bear market followed, but BTC and crypto markets eventually got their mojo back, initiating the current bull market in the fourth quarter of 2020.

Trader and analyst Josh Rager pointed out that pullbacks of such magnitude are a natural part of market cycles.

Cardano has been one of the weekend’s best-performing asset, claiming the third spot in terms of market cap hitting an all-time high of $1.45 on Saturday, Feb. 27.

Polkadot, Uniswap, NEM, and Aave are all rebounding strongly at the time of writing.

Recommended: In-depth guide on How to buy Ethereum safely.