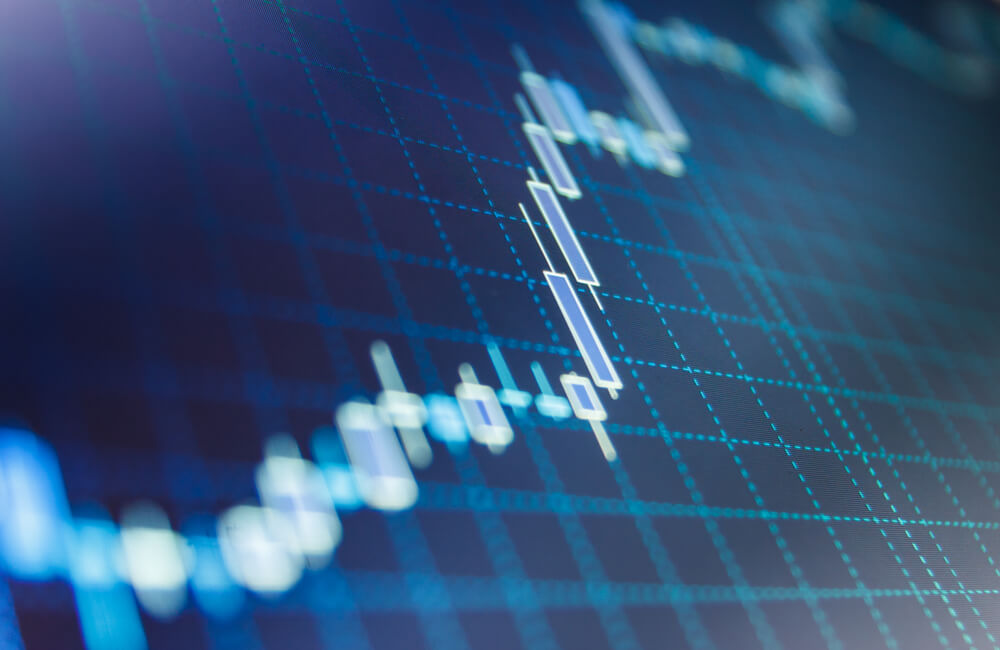 Cryptocurrency markets are recovering from their dip this week as total capitalization tops $1 trillion again. Polkadot is leading the altcoin march and it is now ahead of Ripple’s XRP.

Over the past couple of days, total market capitalization for the entire cryptocurrency space has increased by $130 billion as it tops a trillion dollars once again. The move has reversed a massive weekend correction that saw $150 billion leave the space.

As usual, Bitcoin is leading the pack as its price approaches $40,000 again following a sharp decline which dropped it below $32,000 on Tuesday, January 12.

Analyst Josh Rager commented that he can now see six figure Bitcoin prices within the next twelve months or so.

What is Polkadot and why is it surging?

Bitcoin has made around 2% over the past 24 hours, but it is being eclipsed by gains made by Polkadot. The blockchain network’s native DOT token has surged a whopping 25% over the past day to reach an all-time high just below $15.

The massive move has increased its market capitalization to $13.5 billion which has enabled it to surpass Ripple’s XRP token and take fourth place according to Coingecko.

DOT is the top performing cryptocurrency in the top fifty by market cap, but what exactly does it do?

Polkadot is an Ethereum rivalling high-speed blockchain network that uses a ‘multi-chain’ instead of a single blockchain. It works with sidechains called ‘parachains’ and promises the ability to scale and process thousands of transactions per second, which is why it has been called an ‘Ethereum killer’.

The platform also offers some of the best staking returns in the industry with a current annual percentage yield of almost 14% reported by stakingrewards.com. From a tokenomics perspective, the difference is that there are a billion DOT tokens in circulation whereas Ethereum only has 114 million.

Ethereum also has a massive developer and user base which rivals struggle to match.

Aside from DOT, other crypto assets performing well this Friday include price oracle provider Chainlink as its LINK token surges 16% to top $18. Ethereum itself has not done badly over the past 24 hours with an 8% push to reach $1,200 again.

There have been rumours circulating that crypto exchanges and trading platforms are running low on supplies as demand surges.

Trading platform eToro warned its users that they could face restrictions on buying cryptocurrencies as it faced ‘unprecedented demand’.