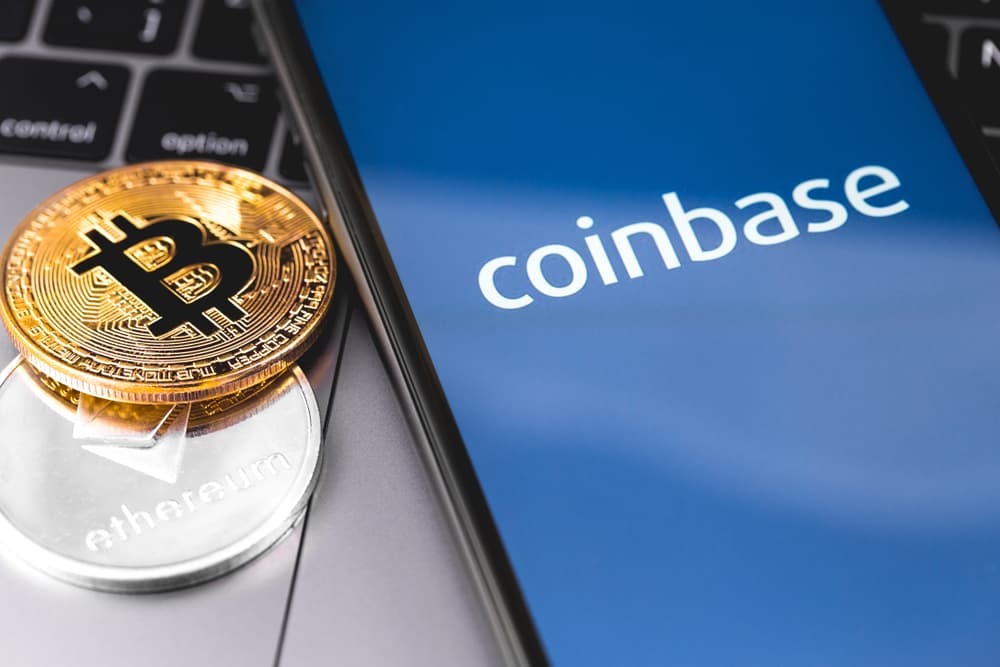 Ethereum has highlighted the potential of surpassing Bitcoin after it emerged as the most traded cryptocurrency on Coinbase (NASDAQ: COIN) for the first time during the second quarter of 2021.

According to Coinbase Q2 earnings results, Ethereum accounted for 26% of the trading volume on the exchange, growing from 21% in the previous quarter. Elsewhere, Bitcoin trading volume plunged from 39% to 24%. Cryptocurrency trading volume for the remaining digital assets surged by 10% to 50% from the 2021 Q1.

In general, Coinbase trading volume for the quarter surpassed expectations hitting $462 billion. Interestingly, the volume highlighted the extent of the recent crypto rally by growing 2617.65% on a year-over-year basis.

The exchange notes that Ethereum’s growth is due to activity around the network. Coinbase singled out the interest in decentralized finance (or DeFi) as the primary motivating factor for Ether’s trading volume spike. During the quarter, non-fungible tokens (NFTs) tied to the Ethereum blockchain also gained prominence, driving interest in the asset.

“We are seeing crypto quickly mature from its initial use case of trading bitcoin to the trading of thousands of new assets, and the adoption of new use cases like decentralized finance (DeFi), non-fungible tokens (NFTs), smart contracts, decentralized autonomous organizations (DAOs), and more,” Coinbase said.

With interest in the second-ranked cryptocurrency growing, Coinbase also unveiled its Ethereum staking feature that contributed to the high trading volume. The staking feature is in line with the upcoming ETH 2.0 upgrade. The upgrade will see Ethereum migrate to the energy-efficient Proof-of-Stake protocol.

Despite the general cryptocurrency market correction, Coinbase revenue also surpassed analyst expectations. The exchange that went public in April recorded $2.23 billion in revenue with a net profit of $1.6 billion.

Before the earning call, 14 Wall Street analysts had projected the Coinbase stock to gain by at least 32.11% in the next 12 months with an average price target of $357.67.

However, the exchange prospects heavily rely on factors like the regulatory landscape that has previously impacted the prices of digital currencies. Worth noting is that the volatility of cryptocurrencies recorded during the quarter was due to a crackdown on Bitcoin in different jurisdictions led by China.