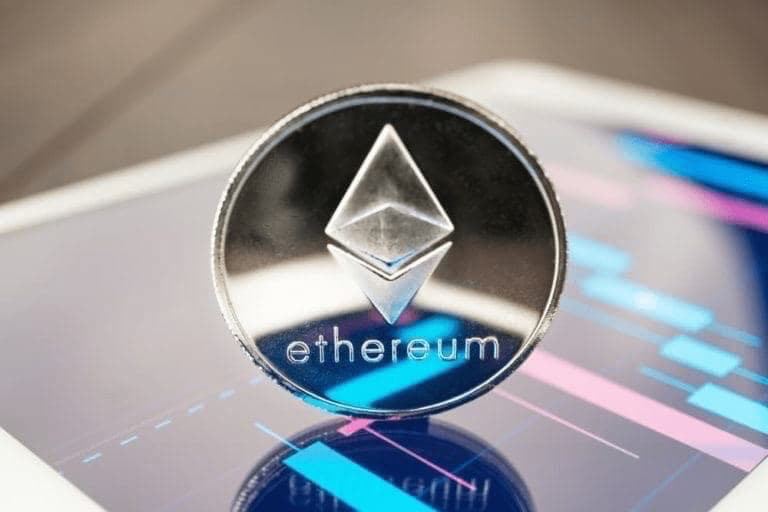 As the cryptocurrency market finally starts to recover after weeks of trading in the red, its second-largest asset by market capitalization, Ethereum (ETH), has been recording significant spikes, pushed by the network developers’ scheduling of the anticipated Merge for mid to late September.

Indeed, the provisional Merge timeline to turn off the Proof-of-Work (PoW) algorithm has been set for the week of September 19, according to the Week in Ethereum News newsletter published on July 16.

As a result, Ethereum continued to strengthen on its weekend gains, climbing to $1,480 on July 18, which is a gain of over 28% from its price seven days before, according to CoinMarketCap data.

Per crypto analytics platform CryptoRank, the scheduled Merge “led to a spike in the price of Ethereum, and also accelerated the accumulation of tokens on the ETH 2.0 Deposit Contract.”

Indeed with an 11% gain on the day, the digital asset is currently outperforming Bitcoin (BTC), which increased by 4.76% and is trading at $22,209 at press time.

Will Ethereum continue its rally?

According to the pseudonymous crypto trading analyst Rekt Capital, in order for Ethereum to move closer to the $2,000 level, it would need to weekly close inside the region between $1,300 and $1,800 “and retest it as support, much like in early 2021,” as he tweeted on July 17.

At the same time, a professional crypto trader known by his Twitter handle @CryptoDonAlt expressed on July 18 his view that the Merge announcement might give more fuel to Ethereum’s growth:

“$1,800 is an interesting area on the low timeframes, but given the merge, the hype has just started. I’m probably going to hold till my target is hit or I’m invalidated.”

Meanwhile, the CoinMarketCap crypto community predicted in early July, with 11,254 votes, that the decentralized finance (DeFi) currency would trade at an average price of $2,529 by the end of the month. Whether their projections will prove accurate, remains to be seen.