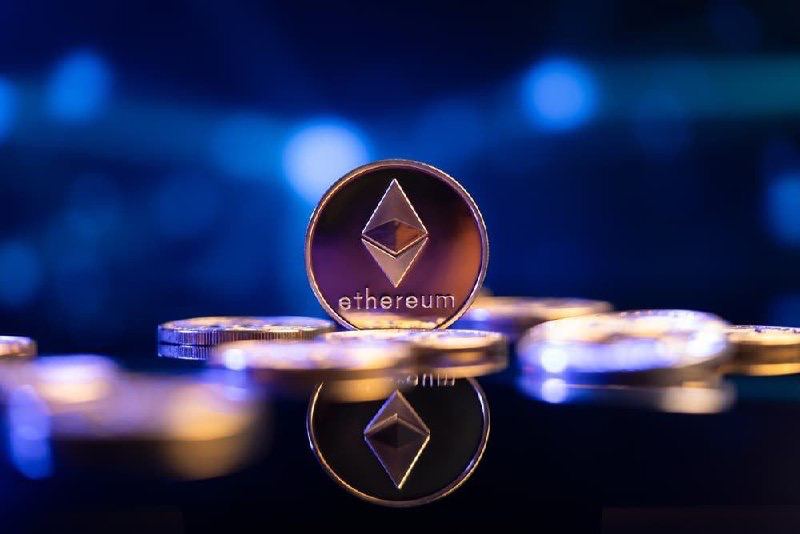 The ongoing Ethereum (ETH) network upgrades have pushed some analysts to speculate that the second-ranked cryptocurrency might in the future take over Bitcoin (BTC). This possibility has been partly realized after Ethereum flipped Bitcoin in the options market for the first time in history.

By press time, Ethereum options are dominated by call options, with a Put and Call ratio at 0.26. Data indicates that the call options period is concentrated on September 30 and December 30, at 1.2 billion and 1.8 billion respectively.

Under Deribit, the world’s leading crypto options exchange by trading volumes and open positions, one Ethereum options contract represents one ETH. Under the put option, buyers have the right but not the obligation to sell the underlying asset at a predetermined price on or before a specific date. Overall, put buyers are implicitly bearish while a call option trader is bullish.

Ethereum surges ahead of Merge upgrade

Etherum’s lead against Bitcoin comes amid the asset’s continued growth in popularity that appeared to be fuelled by the upcoming Merge upgrade. Most investors are betting on the upgrade that will partly lead to a reduction in ETH issuance and bring a store of value appeal to the asset.

Notably, the update will merge Ethereum’s current Proof-of-Work (PoW) blockchain with a Proof-of-Stake (PoS) blockchain dubbed the Beacon Chain. The transition is viewed as bullish for Ethereum.

In general, investors and market experts appear to be betting on the future of Ethereum, especially with the ongoing high inflationary environment. It is worth noting that after the Merge, Ethereum will likely become a deflationary currency.

However, it is not clear how long Ethereum will take to fill the impact of the Merge upgrade. Notably, after such an event, it can also take months for the impact to be seen in the market.

Overall, Ethereum is still attempting to sustain recent gains that have significantly influenced the general market. Ethereum has recovered from its second-worst performing month ever in June.

By press time, the asset was trading at $1,650 after gaining almost 9% in the last seven days.

It’s more likely for Ethereum to record a substantial price growth if the Merge turns out successful.

Finally, despite Ethereum’s minor gains, the asset is about 50% less than the total market capitalisation of Bitcoin.