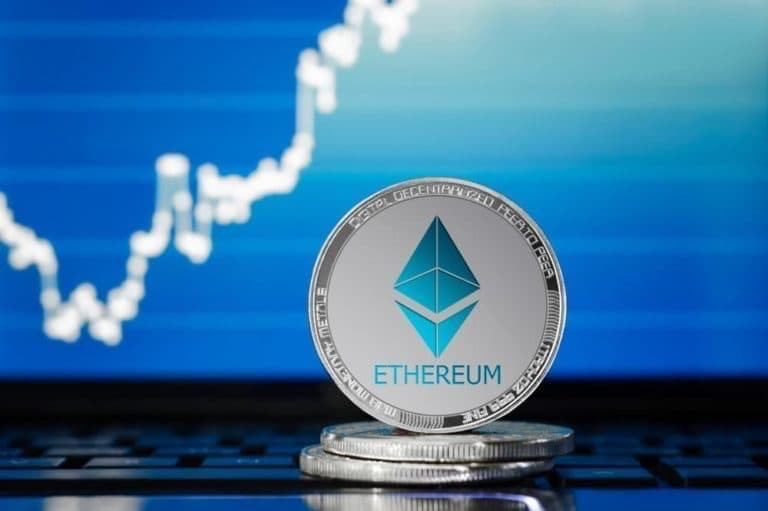 Moreover, ETH’s market share of trade volume achieved 50% parity with Bitcoin’s for the first time in 2022, as published by Kaiko on August 1. While its market value of around $210 billion is still half the size of the world’s biggest cryptocurrency.

As Kaiko reported, ETH outperformed Bitcoin in July due to strong inflows in spot and derivative markets. This spike has been noted across most exchanges possibly indicating a return of investors. Further, an increase in the average trade size is the exact opposite of what has been witnessed in the downtrend so far in 2022.

As previously reported by Finbold, the origin of Ethereum’s bullishness is rooted in the latest update on the Merge upgrade that will see the blockchain transition from the Proof-of-Work (PoW) protocol to Proof-of-Stake (PoS).

In other words, the announced software upgrade enables a move from the current system of using miners to a more energy-efficient one using staked coins.

Furthermore, ETH overtook BTC in the options market for the first time in history on August 2, with open interest (OI) of Deribit Ether options valued at $5.6 billion, exceeding the OI of Bitcoin valued at $4.6 billion by 32%.

Currently, BTC is testing newly-won support levels influenced by geopolitical uncertainty. Although it is considered that the most prominent cryptocurrency has reacted well to the Fed’s latest policy, uneasiness over the current situation between the US U.S. and China regarding the visit of House Speaker Nancy Pelosi to Taiwan is reflected in the market.

At the time of writing, BTC is trading $22.800, down in value 2.49% in the last 24 hours. This loss comes even as tech stocks traded up this morning, which crypto tends to follow.

Bitcoin’s current price behavior makes it difficult to anticipate what will happen in the near future since it appears to be participating in a short-lived bear market bounce.