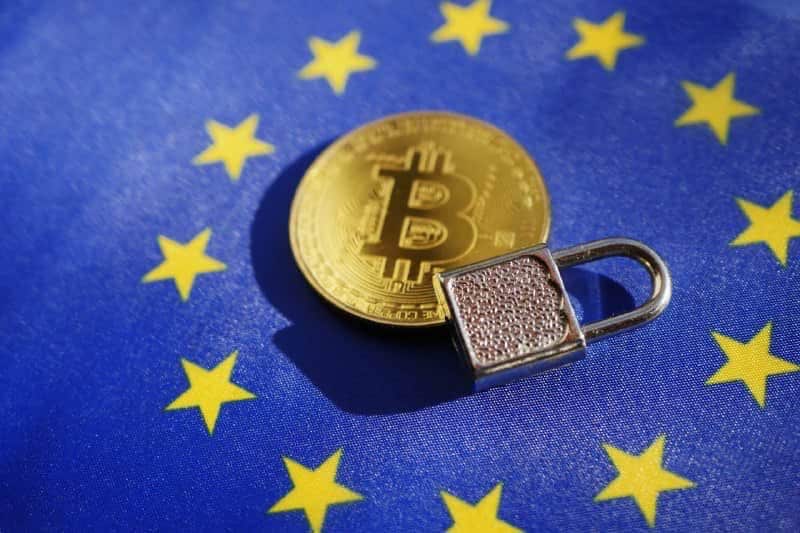 With the rapid expansion of the cryptocurrency industry, authorities worldwide are seeking ways to regulate the space, including the European Union (EU), which has recently given its own contribution to solving the issue in the form of the Markets in Crypto Assets (MiCA) bill.

Once it becomes law, the bill would introduce multiple changes to the market, including strict requirements aimed at preventing collapses like Terra (LUNA)’s, as well as treating non-fungible tokens (NFTs) like crypto, European Commission’s (EC) technological innovation and cybersecurity policy adviser Peter Kerstens said on August 9, as CoinDesk reports.

Would Terra happen under MiCA’s watch?

Speaking at the Korea Blockchain Week, the EC’s adviser explained to the attendees that the $40 billion collapse of the Terra ecosystem wouldn’t have happened under the MiCA bill’s provisions which require stablecoin projects to be more transparent and allow client withdrawals at request.

“We don’t want people to blow up the system or just go bust without any recourse, as we’ve seen for example recently with Terra (LUNA), which just melted away. (…) MiCA prevents such schemes from coming onto the market.”

Meanwhile, the proposed MiCA bill doesn’t overlook NFTs either, as the official stressed that EU legislators “take a very narrow view of what is an NFT.” According to him:

“If a token is issued as a collection or as a series – even though the issuer may call it an NFT and even though each individual token in that series may be unique – it’s not considered to be an NFT, so the requirements will apply.”

In other words, the new law would require issuers of NFTs to publish a whitepaper detailing all the specifics of the underlying protocol and prohibits making misleading and overly promising claims about their future value.

MiCA to come into full effect by 2024

Elsewhere, it also needs to be mentioned that the proposed rules and requirements set out in the MiCA bill are slated to become law in 2023, but aren’t expected to come into full effect throughout the EU before 2024.

As such, the deadlines have prompted the European Central Bank (ECB) president Laura Noonan to issue a stern warning to Eurozone countries in early July about the dangers of national regulators potentially getting ahead of the law, as Finbold reported.