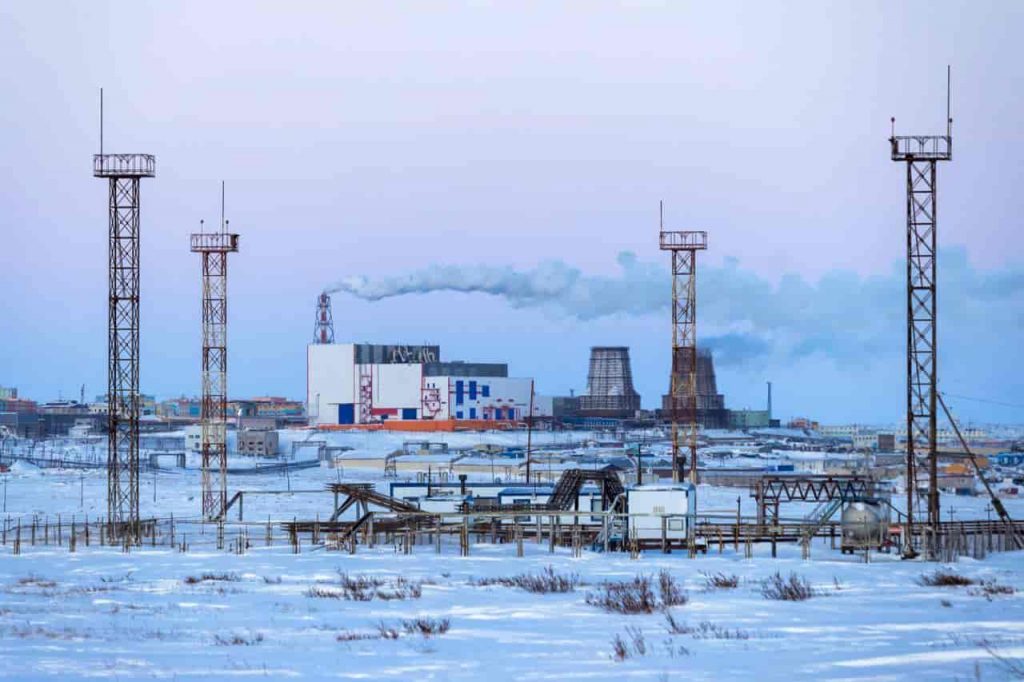 Gazprom PJSC announced on April 27 that they have cut gas flows to Poland and Bulgaria and will keep them off until demands for paying for the fuel in rubles are met.

Russia’s abrupt announcement and escalation as it is now weaponizing its energy resources against Ukraine’s EU allies resulted in a 20% increase in European gas prices.

In essence, Russia is making good on its previous threats that gas supplies won’t be delivered to countries refusing to obey the new payment demands made by President Vladimir Putin to pay in rubles.

U.S. gas prices hit a record high of $5 per gallon fueled by summer travels Commodities market heats up: What’s next for copper, gold, gas? Gazprom UK looks set to rebrand and move away from the Russian brand

European countries are at a crossroads as it seems to either accept the new payment terms since deadlines are approaching or risk energy rationing.

Though there were indications that the EU could achieve a way out of the gas standoff, the new move by Russia makes some kind of compromise less likely. Additionally, this could potentially be seen as a move ahead by Russia to avoid EU sanctions on Russian gas.

The focus will probably now move to European nations to come up with a response. Looking at the list of natural gas reserves there is not a single EU country in the top 20 list, which might spark an energy crisis on the ‘old continent’ if no solutions are brought to the fore.

Apparently, ten European companies have opened accounts at Gazprombank as one of the requirements to make payments for gas in rubles.

Poland said that it’s fully prepared to continue life without Russian gas since it outlined its plans even before the start of the war in Ukraine. The long-term contract for LNG supplies with Rusia expires at the end of 2022, and the country claims that it will start a pipeline from Norway.

While Bulgaria has also taken steps to reduce its dependence, but for now, it is still heavily reliant. Warmer temperatures may tamper the issues, and this discussion will perhaps carry more weight closer to the winter months.