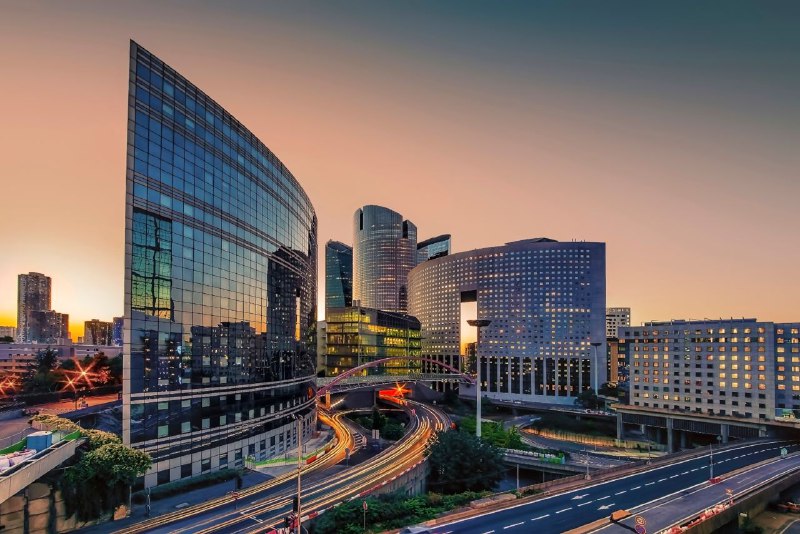 The European Banking Authority (EBA), the entity mandated with regulating cryptocurrencies in the region, has raised concerns over its ability to carry out the task citing a lack of staff and logistical challenges.

EBA’s chair José Manuel Campa has revealed that the institution has challenges hiring specialists to oversee the regulation noting that the issue is a significant concern, as first reported by Laura Noonan in the Financial Times on July 27.

According to Campa, the inability to acquire the right staff is further complicated by the talent retention concern in the crypto sector and general technology space.

Besides the staff challenges, Campa pointed out that the EBA is also in a dilemma regarding planning logistics for its new powers. He acknowledged that the agency has not identified which cryptocurrencies should be regulated until 2025 when Europe’s digital currency regulations should be enacted.

Furthermore, Campa stressed that the dynamic nature of cryptocurrencies makes it challenging to regulate the sector, unlike the trading banking space.

“So I don’t know exactly what I’m going to face in two years’ time <…> Crypto may have moved and transformed into other uses that I can’t foresee,” he said.

Interestingly, Campa stated that he wouldn’t be concerned if the institution got it wrong in crypto regulation. He noted that the focus should be on alleviating risks associated with the sector.

“My concern is more to ensure that the risk we have identified . . . [in the crypto market] is properly managed. If we don’t do as well as we should have, we’ll have to live with the consequences,” he added.

Notably, the EBA, which was formed in the wake of the financial crisis, was tasked to ensure Europe’s banks have enough capital to manage economic storms and is mandated with overseeing cryptocurrencies used to facilitate payment and those linked to traditional assets.

Since assuming the new role, EBA has mainly concentrated on monitoring crypto-asset developments and promoting knowledge-sharing between authorities for consistent regulations.

Following the recent cryptocurrency market meltdown, jurisdictions globally, including the EU, have accelerated their push to regulate the sector guided by elements like protecting consumers.

As reported by Finbold, the Financial Stability Board (FSB), which comprises treasury officials and central bankers from the G20 countries, is planning on unveiling a global crypto regulation framework by October this year.