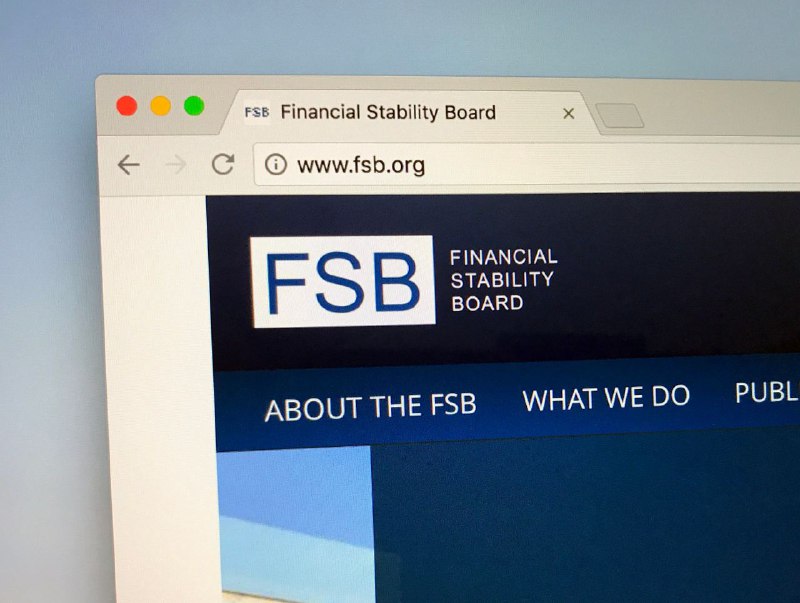 The Financial Stability Board (FSB) which comprises treasury officials and central bankers from the G20 countries is working on unveiling global cryptocurrency regulations by October this year.

The regulations termed as ‘robust’ have been necessitated by the recent cryptocurrency sector turmoil that saw most investors incur significant losses, Reuters reported on July 11.

Before working on unveiling crypto regulations, the FSB has in the past mainly focused on monitoring the sector.

“The failure of a market player, in addition to imposing potentially large losses on investors and threatening market confidence arising from crystallisation of conduct risks, can also quickly transmit risks to other parts of the crypto-asset ecosystem,” the FSB said.

According to the FSB, part of the regulations will mainly focus on offering a guideline for managing stablecoins. This comes following the collapse of the Terra (LUNA) ecosystem that has contributed to the crypto market turmoil.

“The FSB will report to the G20 Finance Ministers and Central Bank Governors in October on regulatory and supervisory approaches to stablecoins and other crypto-assets <…> FSB members are committed to using the enforcement powers within the legal framework in their jurisdiction to promote compliance and act against violations,” the FSB added.

It is worth noting that despite proposing regulations for the crypto sector, the FSB has no lawmaking mandates. However, its member states can commit to applying the proposed regulations.

Notably, the FSB has been engaging with other global agencies to deploy a uniform crypto regulatory framework. As reported by Finbold, the entity is working with the International Organization of Securities Commissions (IOSCO) on releasing a global regulation plan by next year.

The cooperation between the agencies is tied to the cross-border nature of cryptocurrencies.

Despite pushing for crypto regulations, the FSB has maintained that any laws should uphold the innovative nature of the sector.