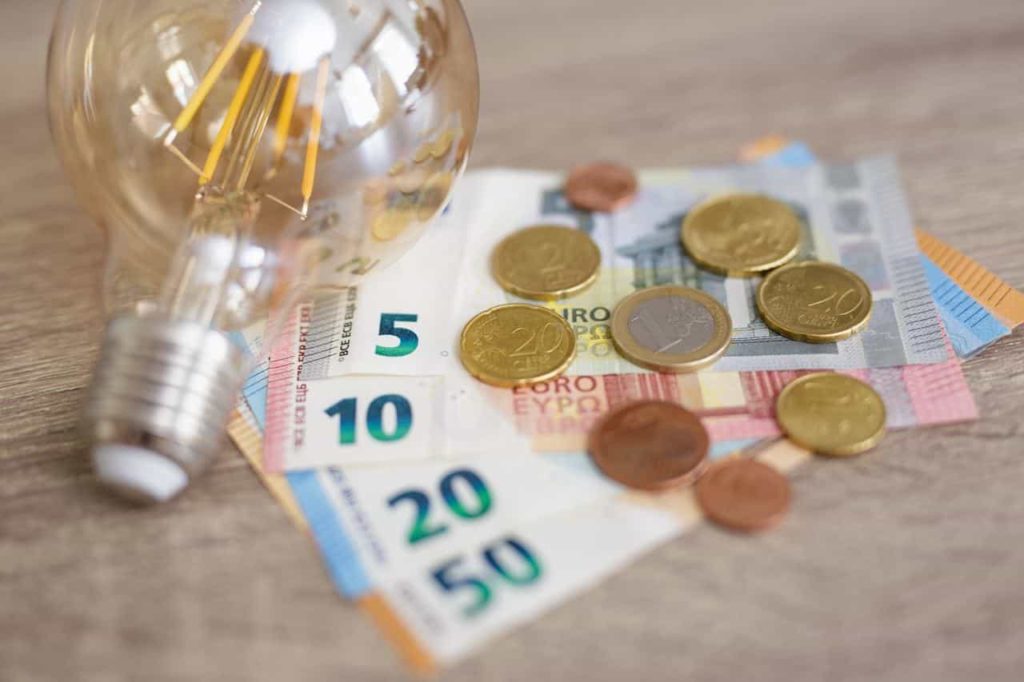 Fresh highs across the European energy markets seem to be an everyday occurrence, as electricity prices are now higher than the average in the past decade. Forecasts drive this new price rise that wind will be sparse in the region, leaving grids reliant on fossil fuels.

Besides rising inflation, one of the main culprits of the energy crisis in Europe is natural gas, the rising price of the commodity, and reduced exports of it from Russia as a consequence of their invasion of Ukraine.

Furthermore, the UK, France, Germany, Italy, and the Nordic region have seen prices for megawatt-hour jump by 5.5% to €645.54 (~$640.83), seven times higher than the same period last year. Meanwhile, Javier Blas, energy and commodities columnist at Bloomberg, shared his view of the energy crisis in Europe on Twitter.

“MAP OF THE DAY: Day-ahead electricity prices in Europe are eye-watering, with lots of countries setting record highs for today. Notable to see the Nordics close to €400 per MWh, and Germany at €600. Before 2020, anything above €75-100 was considered expensive.”

Fingrid, the grid operator in Finland, warned Finns on August 23 that they should be prepared to see some power outages in the winter months caused by electricity shortages. This warning comes in light of the country importing electricity during winter months from Sweden, Estonia, and Russia, and as it seems now, those imports may come to a standstill.

Overall, it looks like a cold winter is in the works for the Europeans and possibly other countries worldwide since there is no end to the rising energy prices. Austerity could be the keyword for this winter as there is no quick fix for this issue.