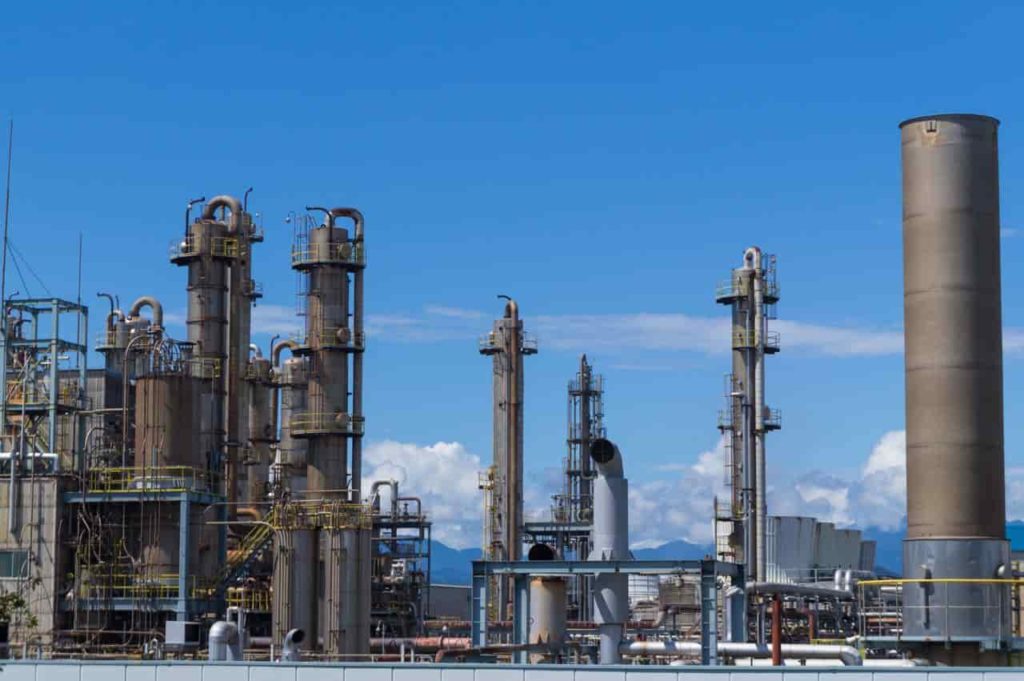 Crude oil and natural gas, the two commodities representing the backbone of industry and households, are seemingly on different trajectories. Namely, Crude lost roughly 25% from its highs, while gas reached a 14-year high past week, trading at $10.03 per million British thermal units on August 23.

In the US, gas is a primary source of electricity, while globally, it is mainly used for heating. With Russia’s invasion of Ukraine, the export of gas from Russia to Europe has been reduced, which sparked a shortage of natural gas, possibly fueling this rally.

Natural-gas futures in Europe are more than ten times as high as they were a year ago. While in the US nat gas hit $10 for the first time since 2008.

As a result, Finbold has analyzed how investors can play the increase in natural-gas prices and identified two potential stocks that look set to benefit from this trend.

EQT is the largest producer of natural gas in the US, in the Appalachian region. With the decrease of Russian oil and gas hitting European markets, EQT could play a significant role in replacing the lost gas.

Furthermore, according to the United States Energy Information Administration, the Marcellus Shale contained proven reserves of 148.7 trillion cubic feet of natural gas, ensuring that the company will have enough gas to exploit in the future.

Additionally, technical analysis indicates that the support line is at $38.18, and the resistance line is at $49.13.

TipRanks analysts rate the shares a strong buy, seeing the average price in the next 12 months reaching $56.00, 14.01% higher than the current trading price of $49.12.

Unlike EQT, which is a natural gas produced, Cheniere is a liquified natural gas producer who will also play a key role in shipping gas outside of the US. In its latest earnings report, the firm had an operating income of $1.47 billion in the most recent quarter. This represents a 911.64% increase over the $146 million the firm reported in the year-ago quarter.

In addition, LNG raised its full-year guidance, staying bullish for the entire year and its industry.

The short-term and long-term trends are positive, where LNG is part of the Oil, Gas & Consumable Fuels industry, with 386 other stocks in this industry, and LNG outperforms 84% of them, with a 61.23% rise YTD.

Meanwhile, on Wall Street, analysts agree that the stock is a strong buy with average price predictions for the next 12 months at $180.11, 9.00% higher than the current trading price of $165.24.

It seems that the energy crisis is here to stay with us for a while; therefore, finding ways to benefit from it, could be a way to pay off the increase in utility bills seen across the board.

The above two companies have had solid performance YTD, but if the demand and price for natural gas keep increasing, a repeat of such a performance could be in the cards for both of them.