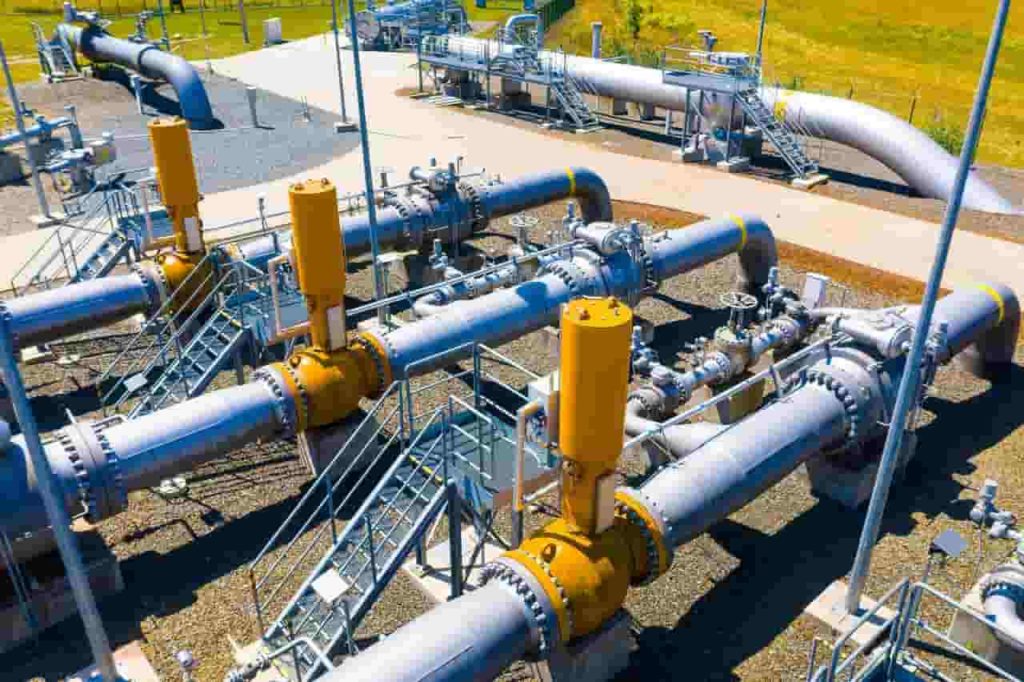 ICE Dutch TTF Natural Gas Futures jumped over 22% during Monday, September 5, early trading, as news of the Nord Stream pipeline shutdown hit the markets. Russian oil and gas firm, Gazprom, has shut down the pipeline, apparently, due to gas leakage issues, which sparked fear among traders that Russia will shut down supplies during the winter.

Statistics show that Nord Stream has been shipping 30 million cubic meters of gas per day, roughly 20% of its capacity, while European countries raced to fill their gas supplies for winter.

Meanwhile, a strategist at Saxo Bank, in a morning note, wrote that demand destruction caused by high prices did not dent demand for gas.

“While storage levels across the Euro area have grown rapidly in recent weeks due to surging imports of (liquefied natural gas), the prospect for rationing and further initiatives to curb demand for gas and power prices will be the focus this week. Demand destruction from soaring prices has already lowered demand, but more is needed, especially if the winter turns out to be a cold one.”

Moreover, the G-7 finance ministers agreed on a plan to impose price caps on Russian oil exports to reduce the flow of funds to Putin’s regime, after which the news of the shutdown of Nord Stream surfaced.

At the moment, Germany, Sweden, Finland, and others are passing relief packages for utilities struggling with sharply heightened collateral requirements, whose potential downfall could lead to wider economic repercussions and instability.

On top of raging inflation, this new development will not make things easy for the European Central Bank, which is set to meet later this week where a rate hike was expected. Potentially, a rate hike of 0.75 percentage points would be the biggest since 1999 and is what the markets expect after the gas prices surged.

Overall, Europe’s economic outlook has darkened once again, as rising gas prices could worsen the inflation situation. Growth expectations in the EU economies will have to be tempered according to gas flows through Nord Stream and possibly Norweigan gas pipelines, since a potential ‘gasout’ is threatening Europe’s biggest economies.