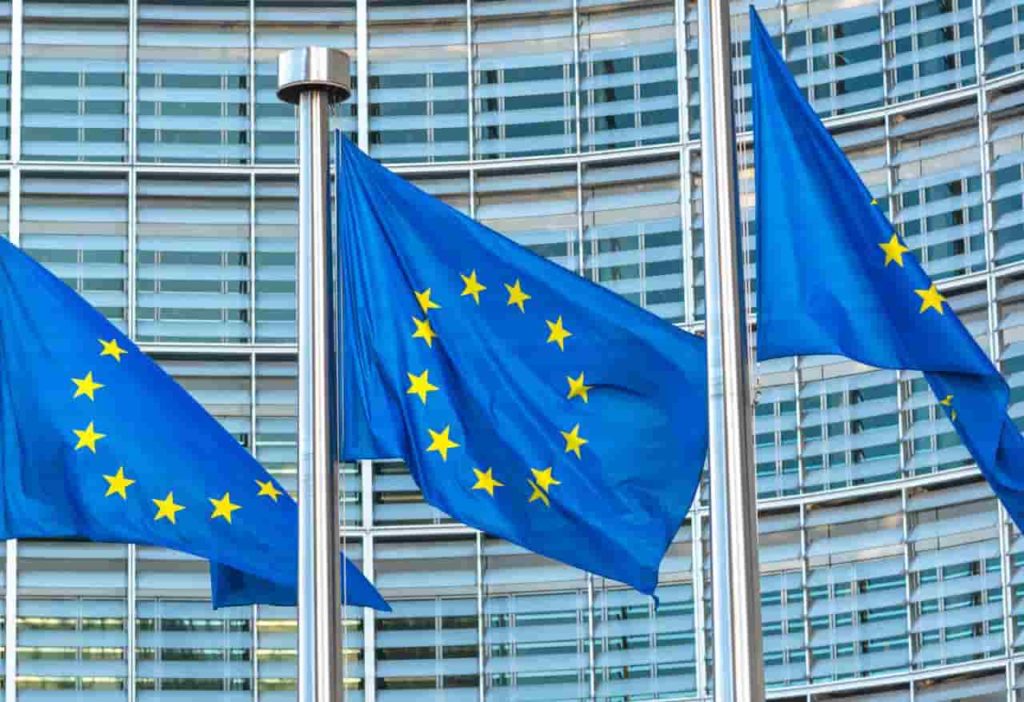 As part of its efforts to combat the counterfeiting of real-world goods, the European Union (EU) has revealed that it is developing a strategy that would use blockchain technology and non-fungible tokens (NFTs).

The Intellectual Property Office of the European Union will be responsible for designing the system that has been suggested, which is the culmination of almost five years of labor.

In a document that was released at the start of September, the group states that they have already decided on a high-level architecture for this project, and it defines the broad strokes of how the system would function.

The owners of intellectual property (IP) will issue digital tokens, (twin NFTs,) to demonstrate that a set of manufactured goods are genuine. In order to build these items on the tracking blockchain, the holders of these intellectual property rights will first need to be incorporated as authorised signatories.

The system will therefore make it possible to trace the supply chain as the items are moved through the various checkpoints, so enabling the owners of the intellectual property to be assured that the products that are sold in shops are authentic.

It is the goal of the European Union Intellectual Property Office to have a system that is operational by the end of 2023. However, in order to accomplish this goal, the EUIPO will need to develop a registry system that will group together all of the IP holders, logistics operations, and retailers in the EU. According to the study, in order for the system to better accomplish its goal, it would strive to be compatible with other supply chain monitoring technologies that are already in place.

If the European Union is successful in putting this system into place before the year 2023 comes to a close, it will be one of the first deployments of blockchain technology at that scale for the purpose of achieving the goal. Although, blockchain technology has also been used to the monitoring of supply lines in the past.

In addition, the European Union is now discussing MiCA, which is a proposed regulation that would govern cryptocurrencies on a union-wide scale.

Recently, an enterprise blockchain project known as VeChain (VET) made an announcement about a relationship with Orionone, a worldwide supply chain technology solution. The purpose of this cooperation is to integrate blockchain technology into Vechain’s existing stack of technologies.