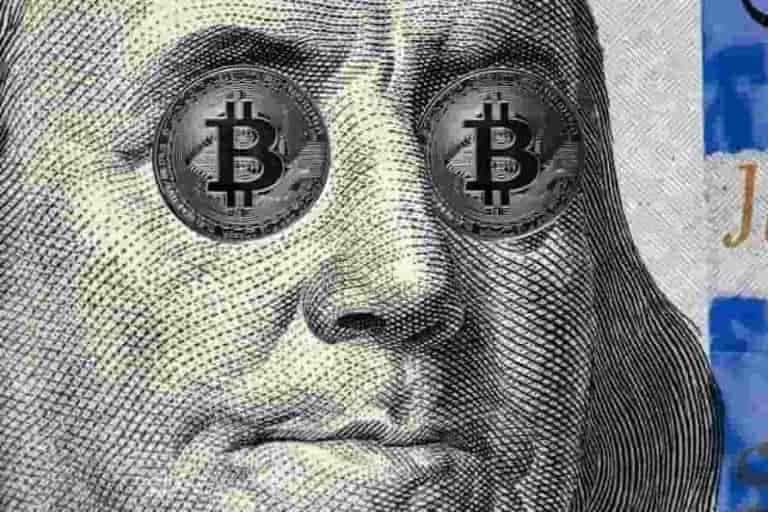 Cryptocurrency proponents are pushing for increased adoption of Bitcoin (BTC) as they aim to have the asset integrate with the mainstream financial system. Despite numerous challenges like market volatility, there seems to be progress in the number of people interacting with Bitcoin.

Data acquired by Finbold indicates that as of August 26, roughly 35,257,206 addresses are holding at least $1 worth of Bitcoin, according to BitInfoCharts.com statistics.

In particular, this equates to about 0.4% of the global population, meaning that every 226th person globally potentially owns at least $1 in Bitcoin based on the current global population of 7,970,114,580 at the time of publication.

It is worth mentioning that in some cases, one individual might own more than one Bitcoin address. For instance, an investor can have an address to more than one wallet.

Notably, crypto proponents are pushing for mass adoption, citing Bitcoin’s numerous advantages over conventional fiat currencies, like the ease of transactions and economical and faster money transfer. However, the asset is still struggling with universal adoption.

It can be assumed that the $1 holders are retail investors who make up most of the crypto market. Notably, the influx of retail investors is partly driven by the fear of missing out (FOMO) alongside attempts to try out cryptocurrency trading.

At the same time, due to the relatively expensive nature of one Bitcoin unit, owning $1 of the asset is, therefore, more affordable to the majority.

Additionally, proponents have maintained that the spread of Bitcoin is likely to drive financial inclusion among underrepresented populations. The ownership of such a small amount of Bitcoin can also be attributed to the adoption of the asset as legal tender by El Salvador. The number might surge further, considering that other South American countries are touted to follow suit.

Minimizing the number of Bitcoin whales

Elsewhere, the current Bitcoin ownership, valued at $1, can be viewed as encouraging since the sector has criticized the concentration of whales who sway the market prices. However, the small number of Bitcoin large holders still offers a perspective that the market is still in the early moments of adoption.

On the flip side, the Bitcoin ownership rate still faces challenges like lack of understanding, volatility, and uncertainty from a regulatory perspective. These elements have been cited as the critical drivers for some people staying on the fence.